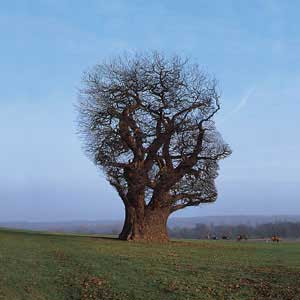 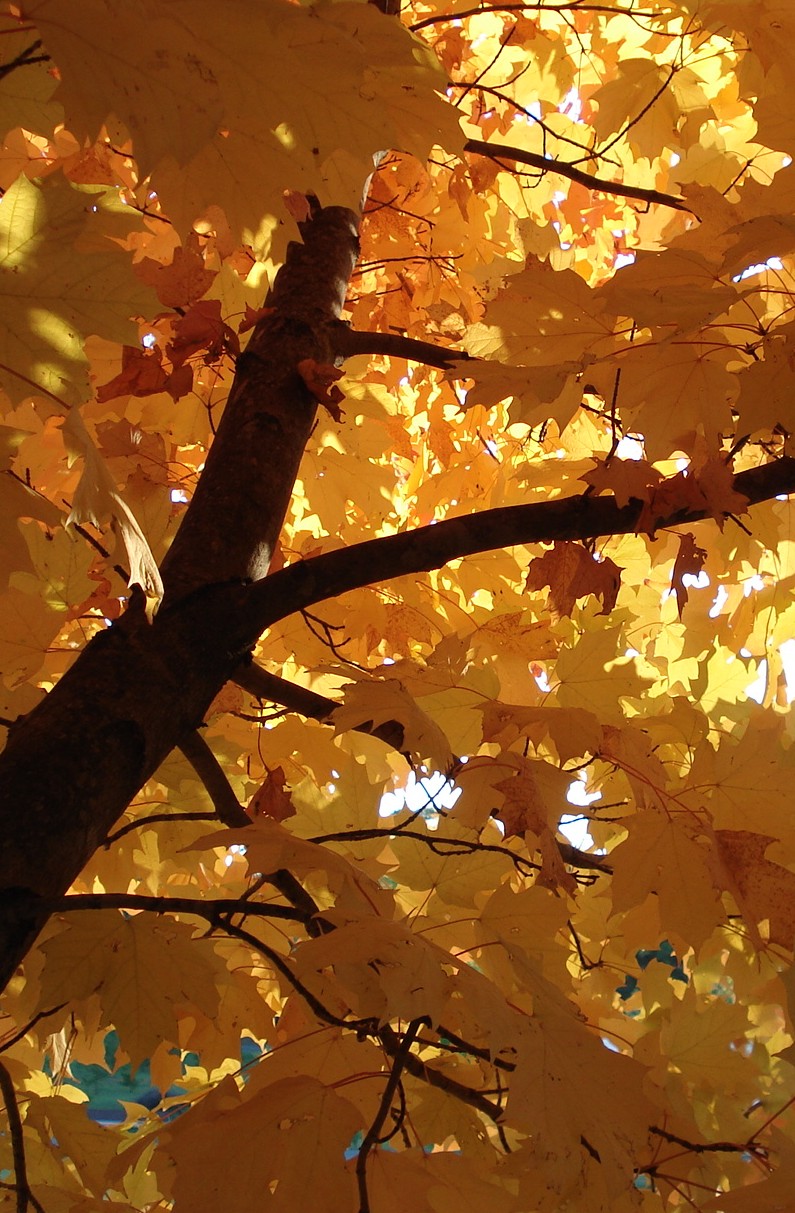 I took this first photo a few years ago.

The next two are from the web: 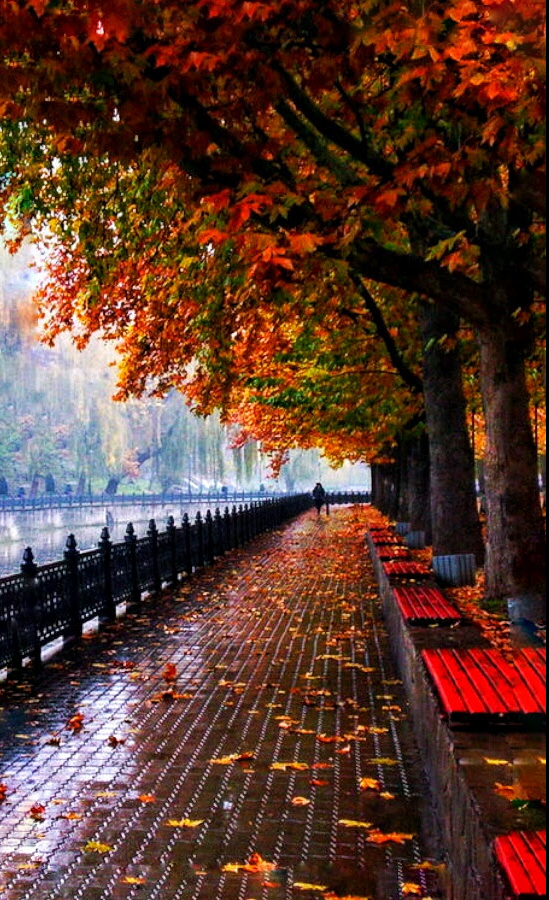 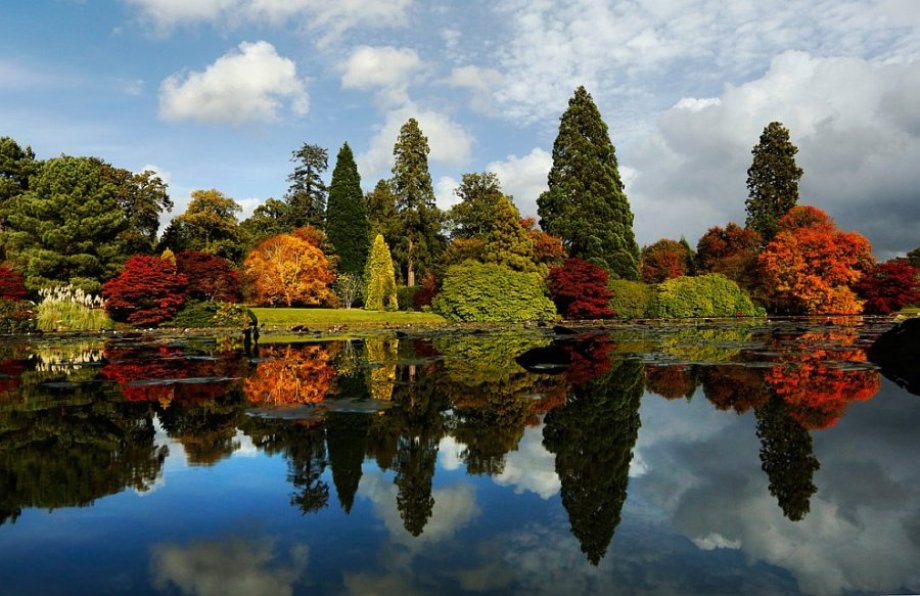 Luckily Lynette only sprained her ankles when she fell down the concrete steps leading to our backyard. I thought both of her ankles were broken. She could not stand so I called 911, just in case it was more serious.  They took her to the emergency room.  X-rays showed no broken bones.

On the way home from the hospital we picked up some Mexican take-out to celebrate.

Now it's time to get into our pajamas and watch TV.
Tomorrow should be better. 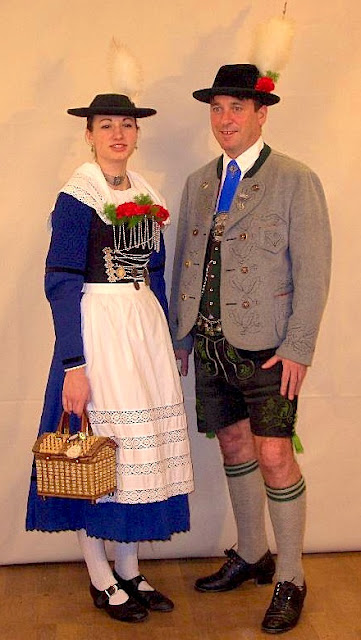 Wikipedia:
Oktoberfest is the world's largest Volksfest. Held annually in Munich, Bavaria, Germany, it is a 16- to 18-day folk festival running from mid or late September to the first weekend in October, with more than 6 million people from around the world attending the event every year. Locally, it is often called the Wiesn, after the colloquial name for the fairgrounds, Theresa's meadows. The Oktoberfest is an important part of Bavarian culture, having been held since the year 1810. Other cities across the world also hold Oktoberfest celebrations that are modelled after the original Munich event.

The Oktoberfest tradition started in 1810 to celebrate the October 12th marriage of Bavarian Crown Prince Ludwig to the Saxon-Hildburghausen Princess Therese. The citizens of Munich were invited to join in the festivities which were held over five days on the fields in front of the city gates.Wikipedia

I always thought it was to celebrate the end of season harvest.


Here's a funny on how to celebrate: 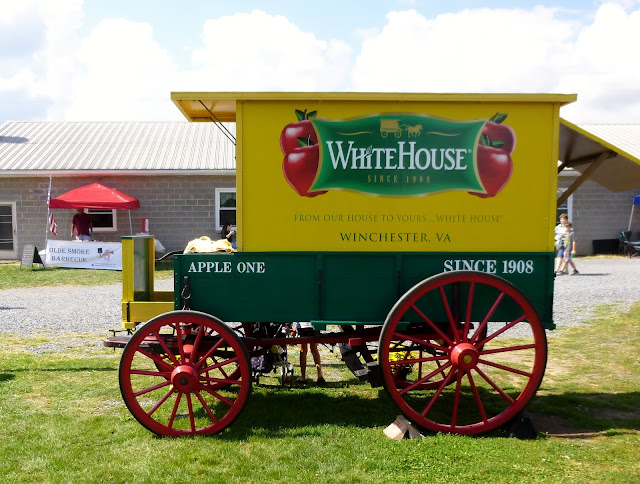 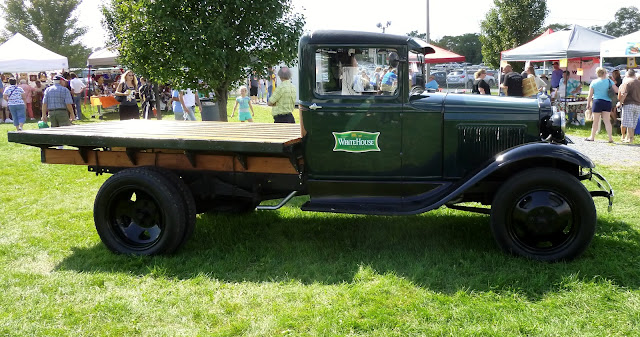 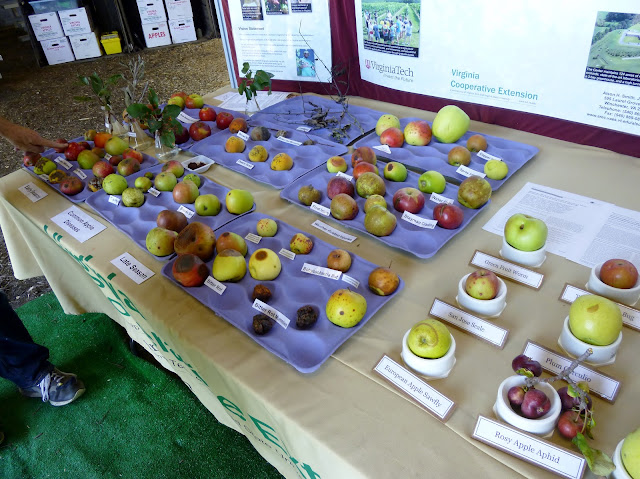 Some of the many apple diseases were on display. 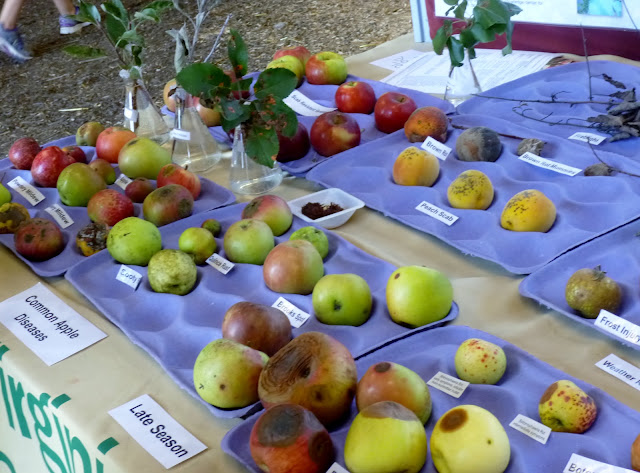 The fair had a few country singers, no one famous.  Local crafts were on display for sale. We didn't play the bingo games but sat at one of the tables to get some shade from the sun.
It was a quiet summer afternoon. 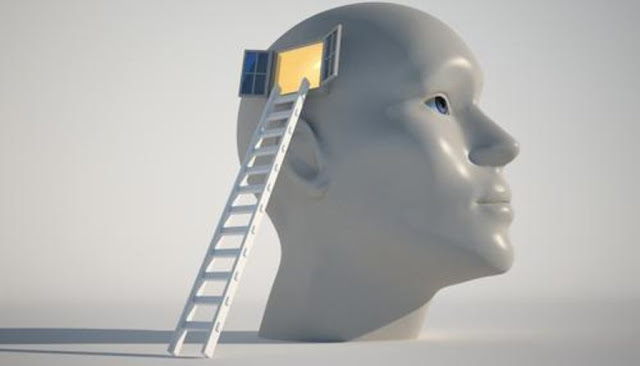 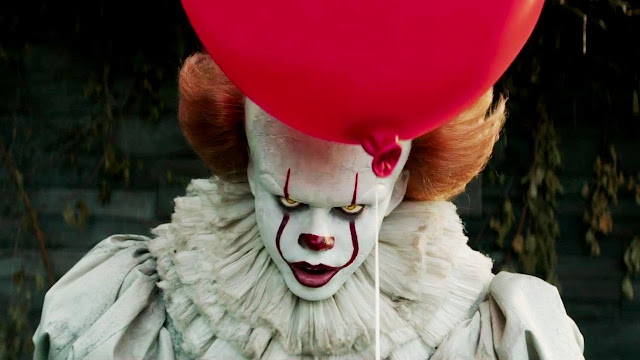 The other day I saw Stephen King's movie "IT".  I did not like it at all.  The clown was not scary for me. Above is a photo of the clown from IT.


The characters were mostly young kids with annoyingly squeaky voices. The plot was weak.  At the end of the movie along with the credits was "CHAPTER ONE".  It shows they are planning for a sequel.

Just my opinion.  Maybe you'll like it if you're a Stephen King fan.

I think the TV series "American Horror, Cult" is much better.  The clowns are scarier and the plot is for adults, more complex.

Some clowns from the show: 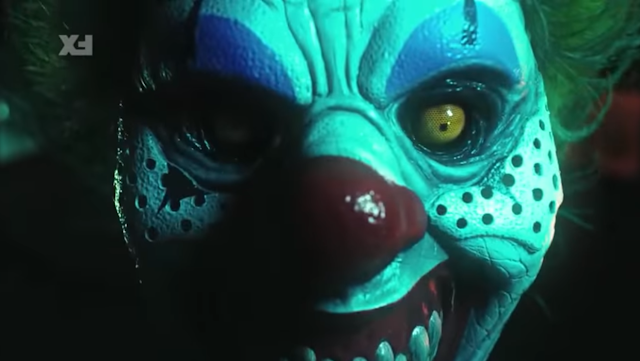 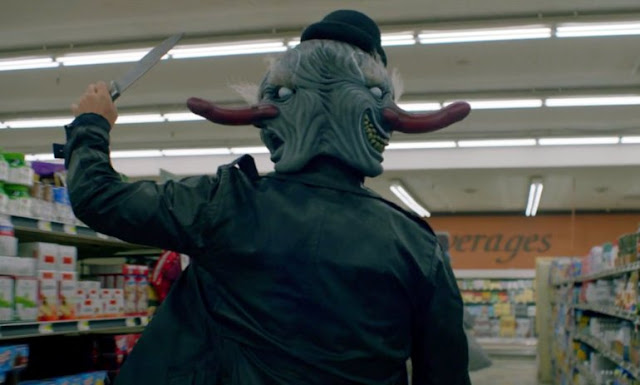 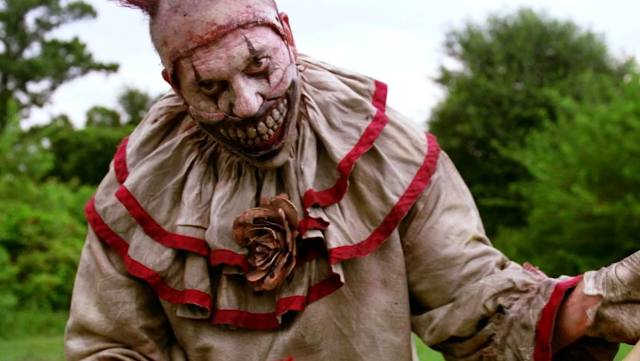 My favorite has his mask on.

My favorite putting his mask on. 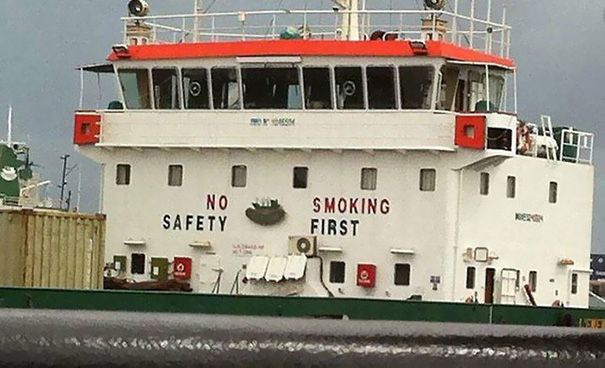 I wonder what they are smoking. 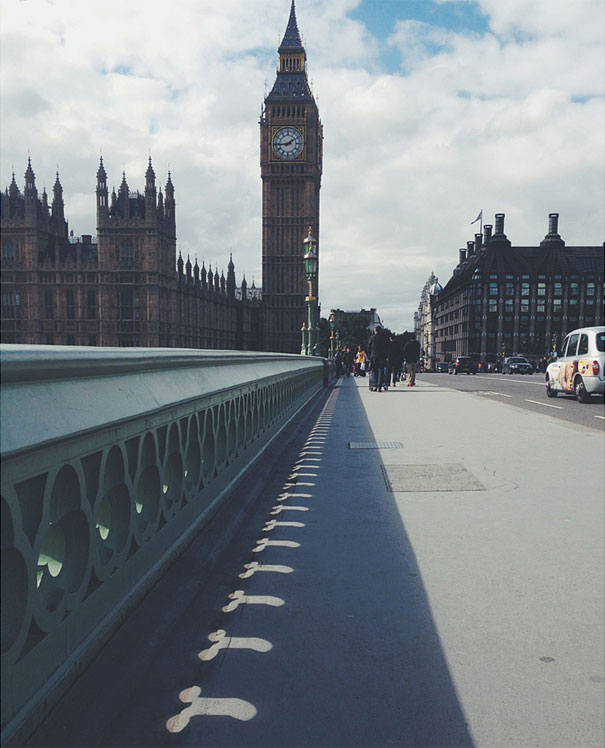 At first I couldn't see what was wrong with this picture
until I studied the shadow. 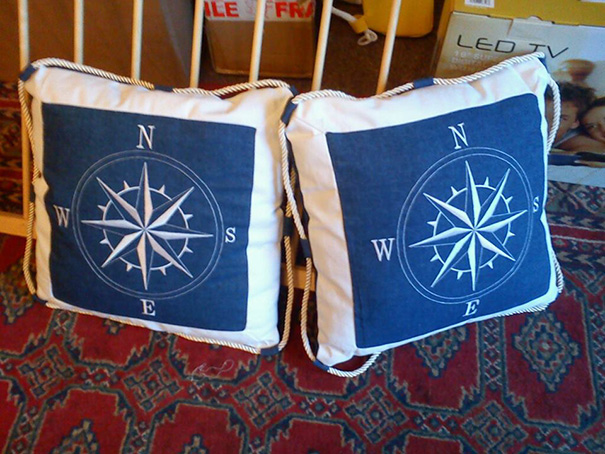 I bet the designer gets easily lost. 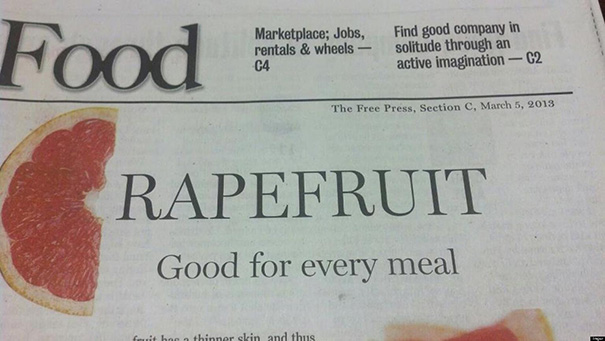 Somehow a slice of grapefruit does not look like the letter G. 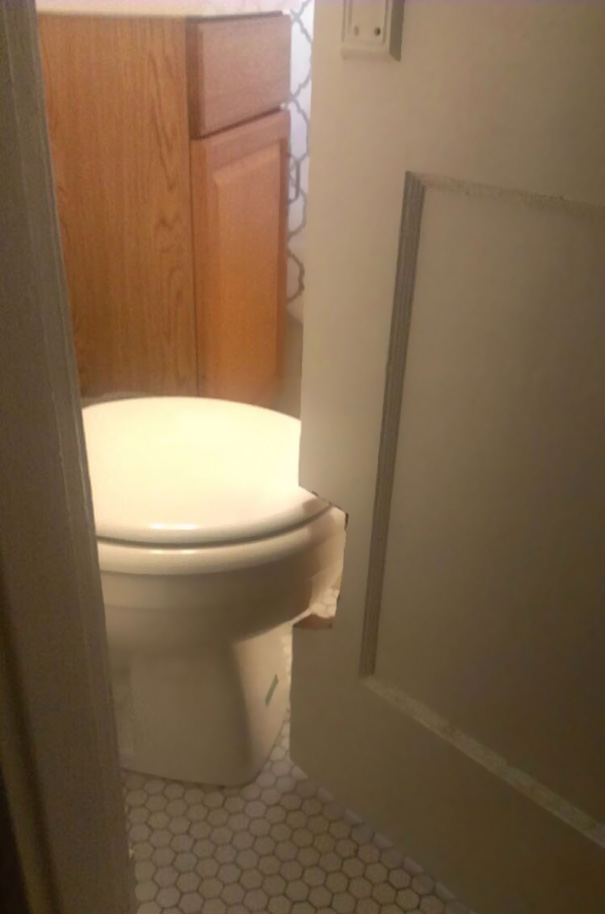 This do-it-yourself project just did not work out.
I hope I would do a better job. 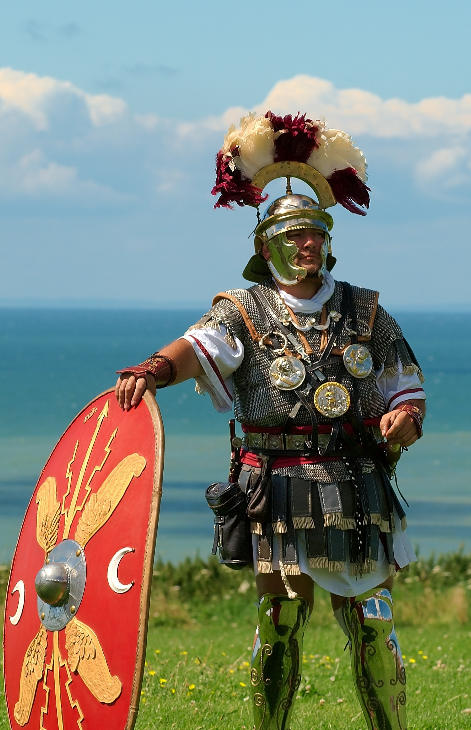 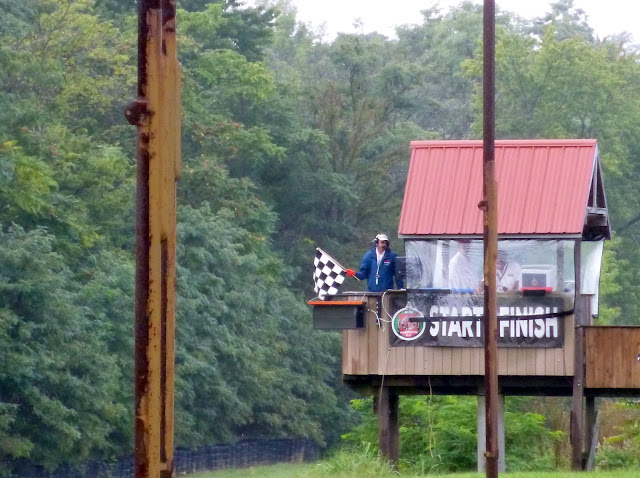 We took Miles to see see a car race.  It was also the first one I've ever seen. 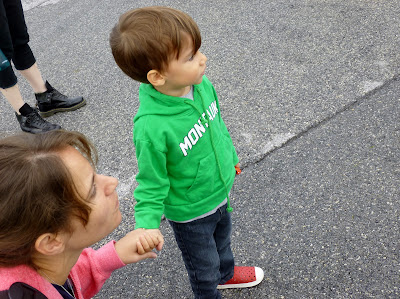 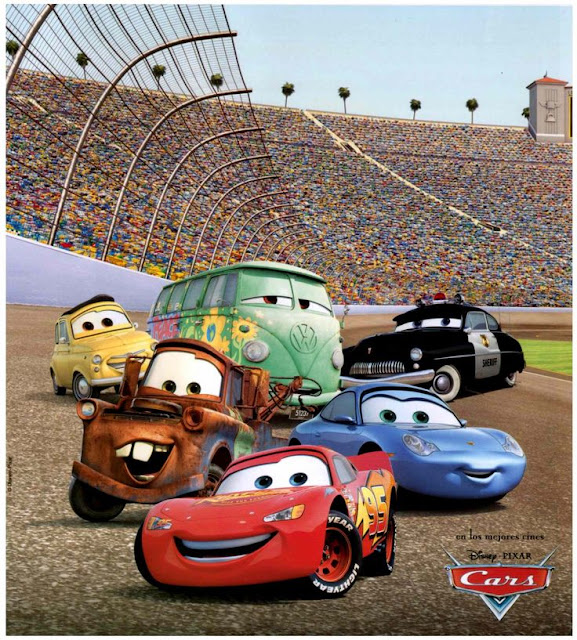 Miles loves the Cars movie cartoons and has models of some of the characters. When he saw the real cars the first thing he noticed was that they did not really have eyes. 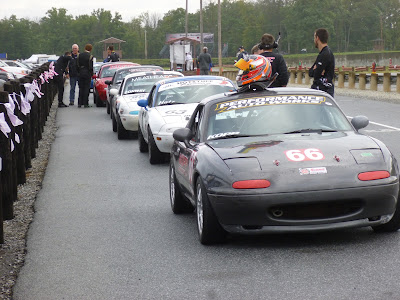 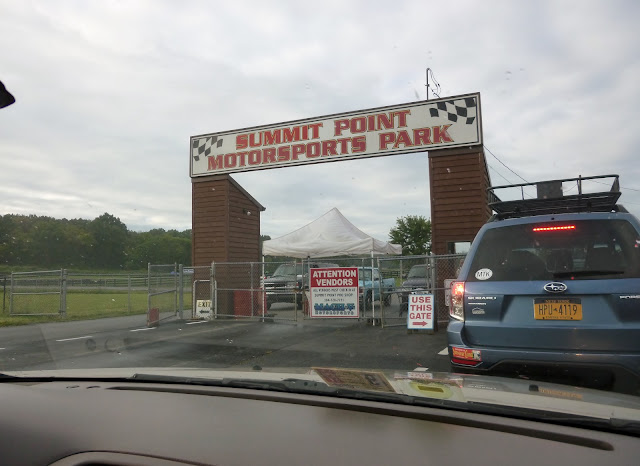 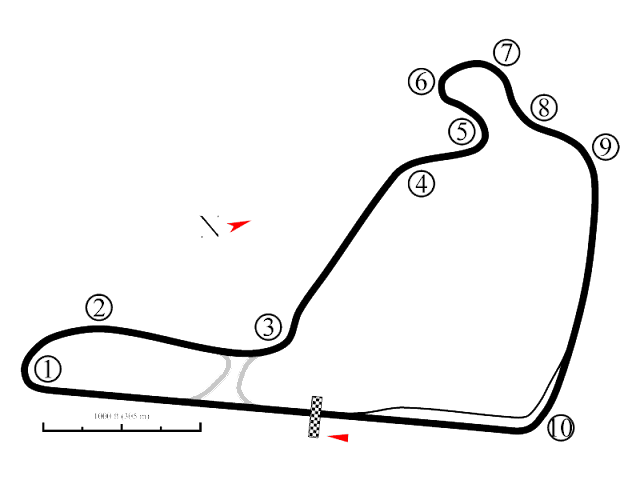 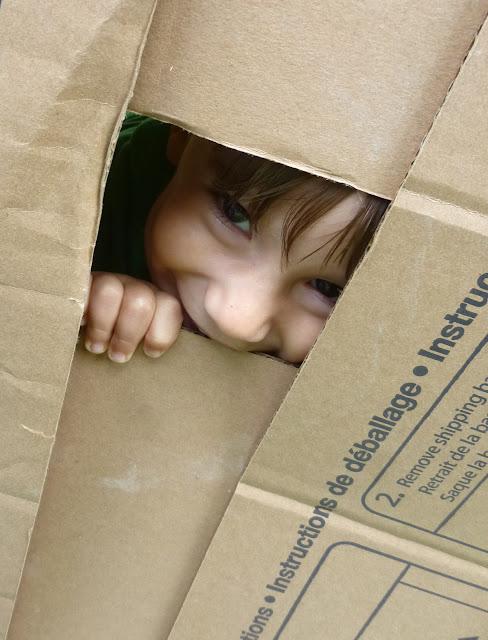 One of his favorite toys,
the box from a washing machine we bought
to replace our twenty year old machine. 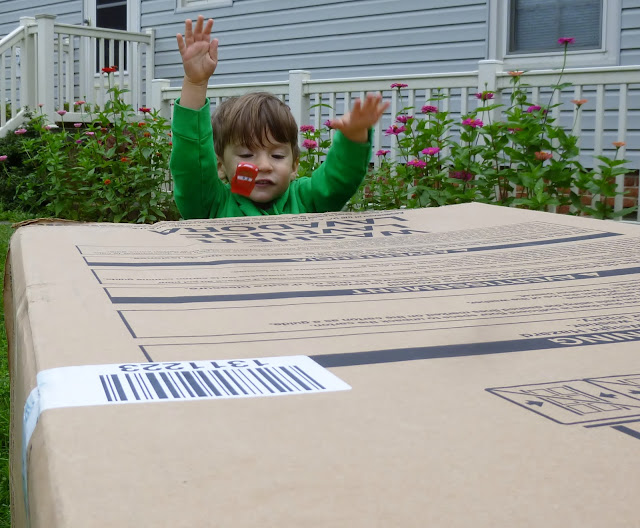 His red toy car bounces off the top. 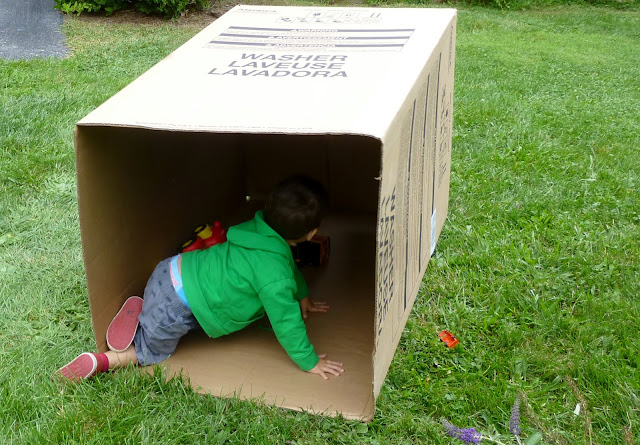 A video of Miles in action 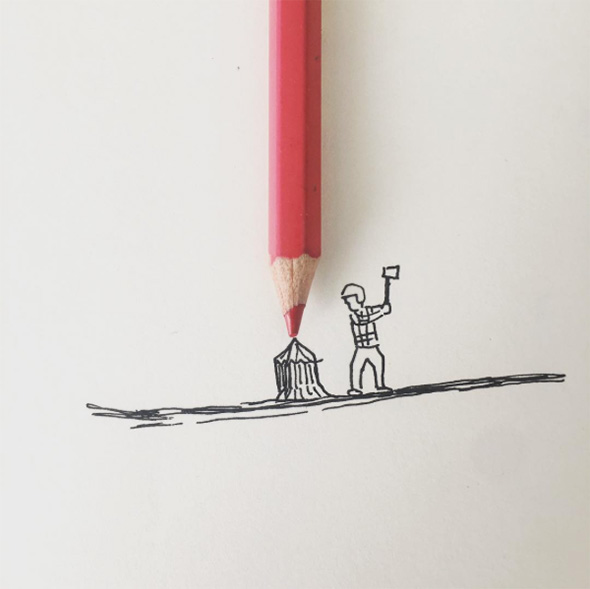