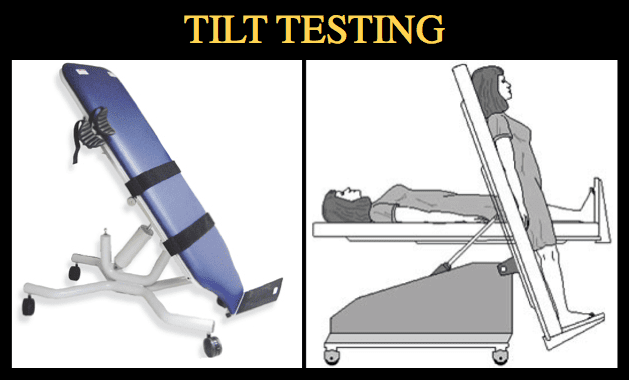 I'm waiting for the results of this test.

Here's an explanation I found on the web:

"The tilt test is a test that assesses someone’s response to orthostatic stress. Orthostatic stress is the fancy medical term for standing upright. The tilt test is also known as a tilt table test because it involves being basically strapped to a table that can tilt to different angles. A lot of the interest in tilt table tests originated from the air force. Years ago it was reported that up to 25% of those in the air force would pass out if they were in a straight upright standing position for a prolonged period of time. It was known that the tilt test could induce passing out in a subset of people and so it became a tool with which to assess people at risk for this. Nowadays the tilt test is used widely to diagnose syncope. Syncope is the medical term for passing out.

I did not receive any spray or medication. 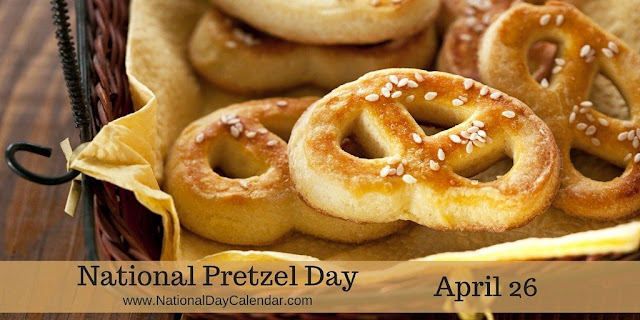 "National Pretzel Day is observed annually on April 26.  A bag of nice crunchy, salty pretzels or a big, warm, soft, cinnamon pretzel is the question of the day.  Either one is an excellent choice.
There are a few different accounts of the origin of the pretzel.  Most people agree that it does have a Christian background, and they were developed by the monks.  According to The History of Science and Technology, in 610 AD, “an Italian monk invents pretzels as a reward to children who learn their prayers.  He calls the strips of baked dough, folded to resemble arms crossing the chest, pretiola (little rewards).”
Another source puts the invention in a monastery in southern France. The looped pretzel may also be related to a Greek Ring bread from the communion bread used in monasteries a thousand years ago.  In the Catholic Church, pretzels had a religious significance for both ingredients and shape. The loops in pretzel may have served a practical purpose: bakers could hang them on sticks, projecting upwards from a central column, as shown in Job Berckheyde’s (1681) painting.
The Pennsylvania Dutch immigrants introduced pretzels to North America in the 19th century.  At this time, many handmade pretzel bakeries populated central Pennsylvania, and their popularity quickly spread.
It was in the 20th century that soft pretzels were very popular in areas such as Philadelphia, Chicago and New York.
at Tuesday, April 24, 2018 8 comments: 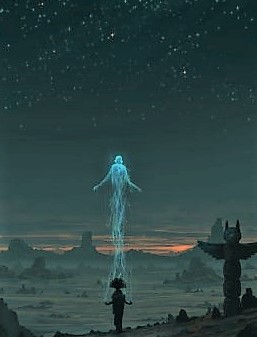 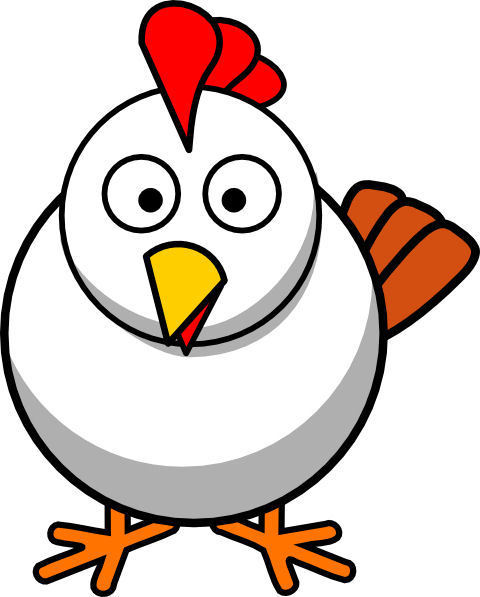 I put two chicken cutlets in a pan with about a quarter cup of white wine. Then I added a pinch of thyme, sage and salt.  Into the oven at 325 degrees for about 45 minutes; it came out okay, nothing great but okay.

The next day I put a left over cutlet on a roll with a large amount of mayonnaise. It tasted much better.  The mayonnaise is what did it.  Next time I'll try putting a heap of mayo on the chicken before cooking.  Do you think it will work or will the mayo burn it? 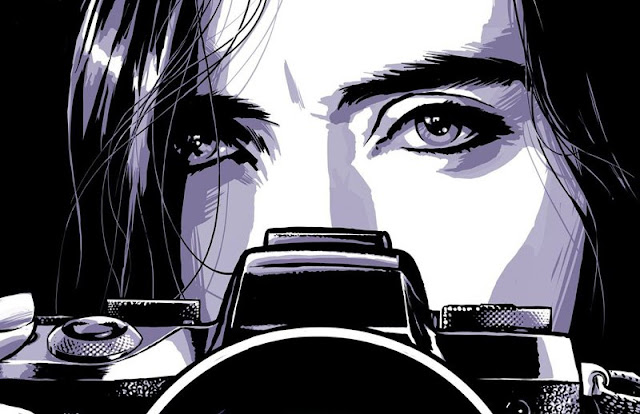 A different superhero intended for adults, not a story for kids.

When a tragedy puts an end to her short-lived career as a superhero, Jessica settles in New York City and opens her own detective agency, called Alias Investigations...

Suffering from post-traumatic stress syndrome, Jessica wants to do good, but her primary interest isn't in saving the world...it's...in getting through each day.
(from Wikipedia)


Use full screen and loud enough to enjoy.
The series is on Netflix. 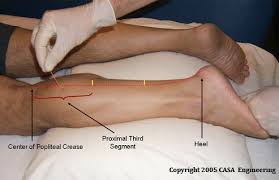 I've had this test several times over the years and again last week. Here's an explanation on how it works. 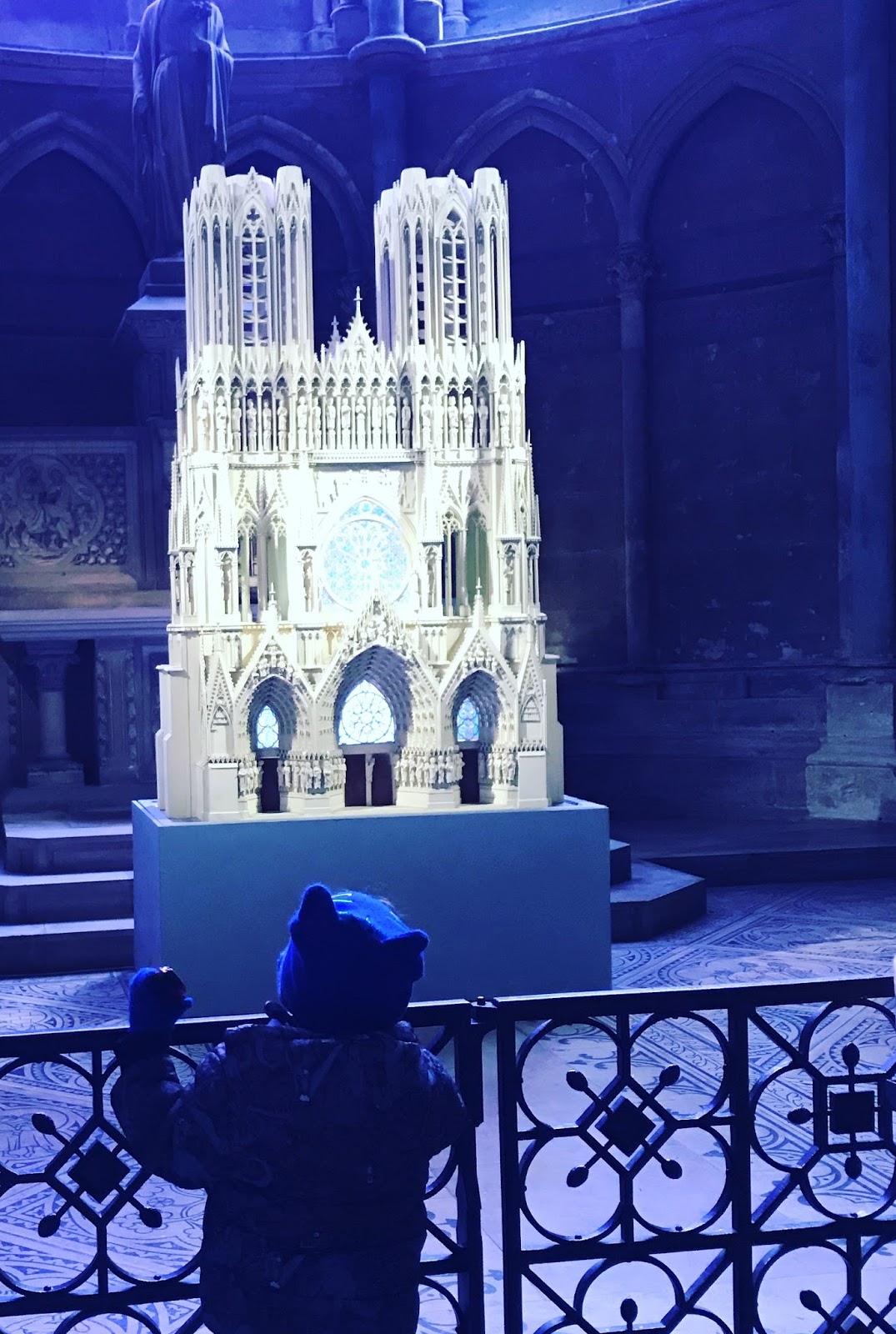 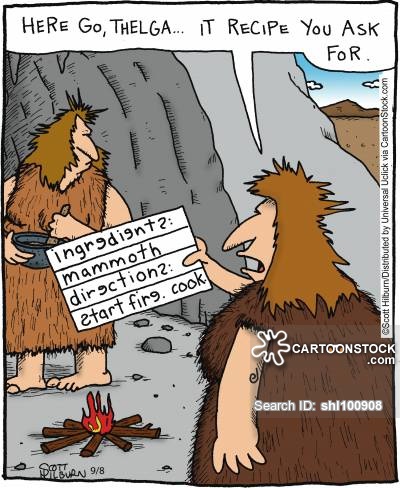 I know where I went wrong. I browned it too much and did not have enough liquid in the cooker. 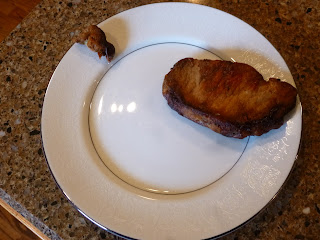 This side doesn't look too bad. 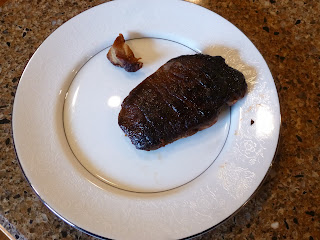 This side tasted like some sort of jerky and I had to spit out half of it.
I'll try again in a week or so.