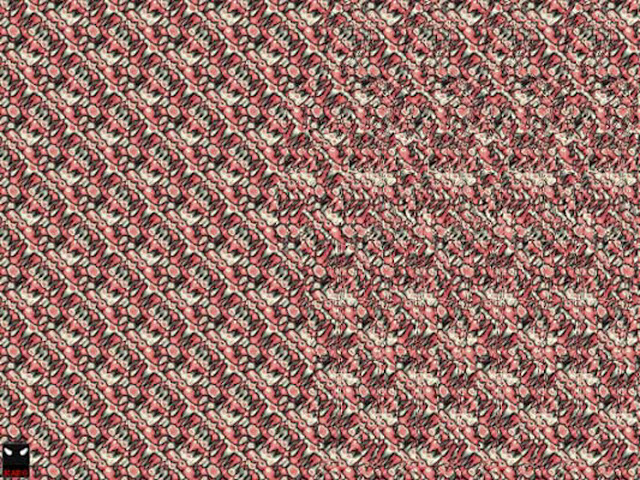 The "magic eye" above contains a rough 3D image of a woman.

Remember the Magic Eye images popular in the 90's?  I could see some of them but others were impossible. I bought two Magic eye books but never used them. They're sitting in the bookcase next to each other in almost brand new condition.  Maybe I'll get back into it someday.

Here are some tips on how to do it:

"One way to help the brain concentrate on divergence instead of focusing is to hold the picture in front of the face, with the nose touching the picture. With the picture so close to their eyes, most people cannot focus on the picture. The brain may give up trying to move eye muscles in order to get a clear picture. If one slowly pulls back the picture away from the face, while refraining from focusing or rotating eyes, at some point the brain will lock onto a pair of patterns when the distance between them matches the current convergence degree of the two eyeballs." Wikipedia 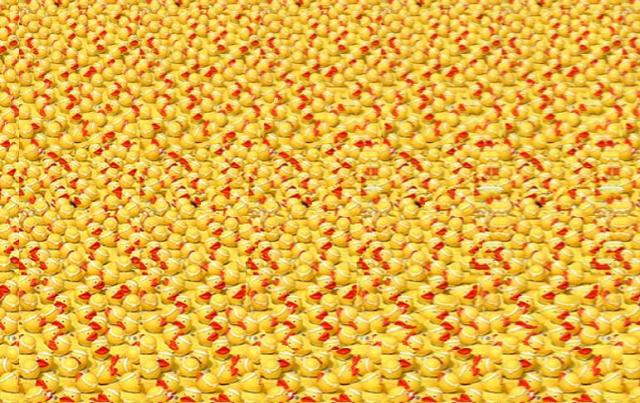 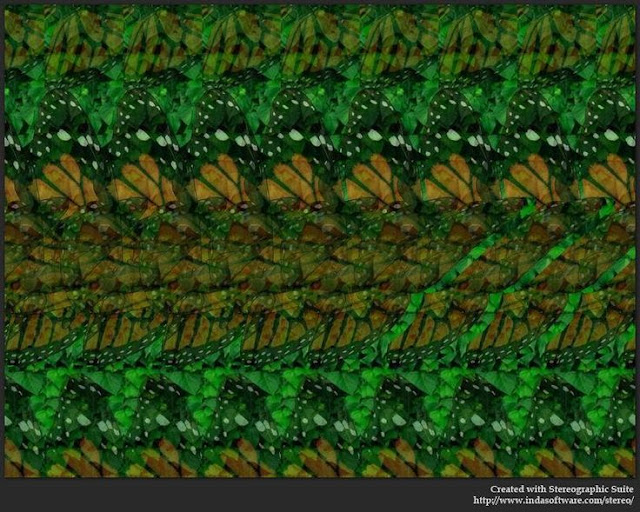 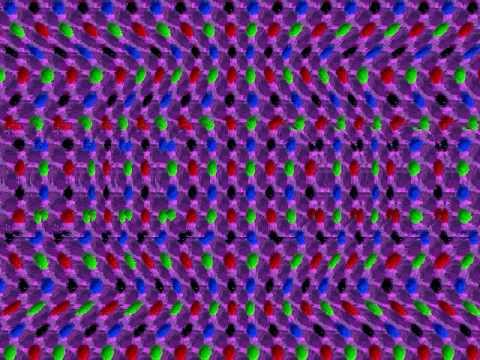