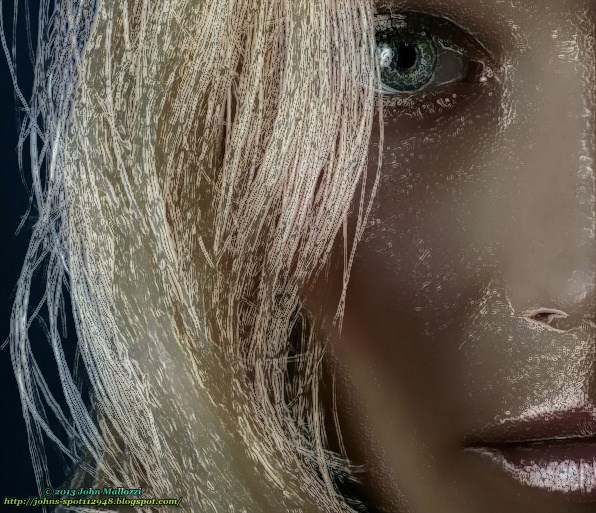 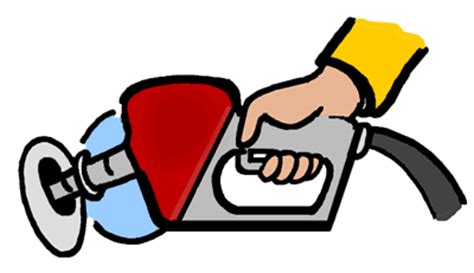 For a long time I've been having trouble pumping gas in both my cars, Chrysler Concord 2001 and  Toyota Camry 2003.  At first I thought it was the gas stations' fault.  It gradually became worse. I finally tried asking my mechanic. He suggested that it may be a problem with the vent by the gas tank being clogged.  By forcing air through a hose it may become unclogged.  It's not expensive except if a part needs to be replaced.

"There's a problem with the Onboard Refueling Vapor Recovery system.
As you fill the gas tank, the gas vapors are supposed to be forced thru the carbon canister in the EVAP system before the gas tank is allowed to vent back into the atmosphere. If there's restriction in the ORVR system the gas tank can't vent and this causes the pump to shut off.
Have someone check all the hoses in the EVAP system for a restriction.
Did you know spider egg sacs can cause this problem?
Tester"

Here's a video. It's a bit silly but explains it well.

I'll have to wait until I need gas again to make sure it worked for each car.  Now both cars seem to have a smoother ride. 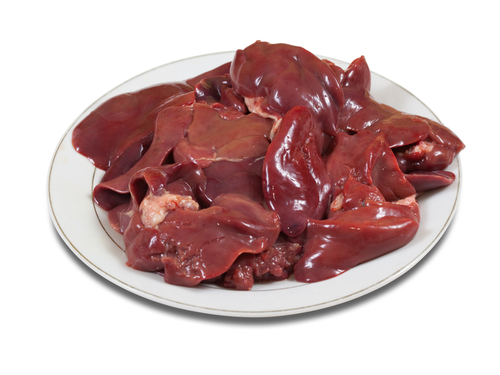 I'm eating chicken liver because it's  is a good source of iron, for my low blood iron levels.  Iron supplements cause intestinal irritation for me so I can't take them.  Even Flintstones chewable tablets are too much for me. Besides, I like the way chicken liver tastes.

"Ingredients:
Cook the chicken livers:
Heat the oil in a small fry pan over medium-high heat until shimmering. Add the livers and sprinkle with a three finger pinch of salt. Cook until well browned on the bottom, about three minutes. Flip the livers, an cook until well browned on the second side and the pink color is entirely gone in the middle, about three more minutes. If the livers are browning too quickly, turn off the heat and let them finish cooking in the residual heat of the pan. Remove from the pan and serve."
Quoted from Dad Cooks Dinner bog.

I found this "recipe" at
Sauteed Chicken Liver - DadCooksDinner 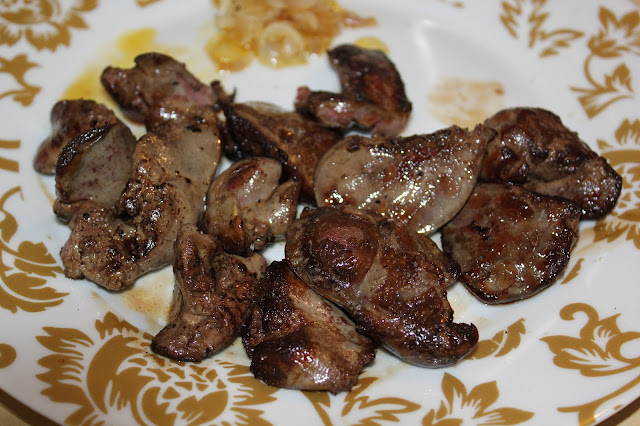 Lynette had to leave the room because liver turns her stomach.  She hates it. 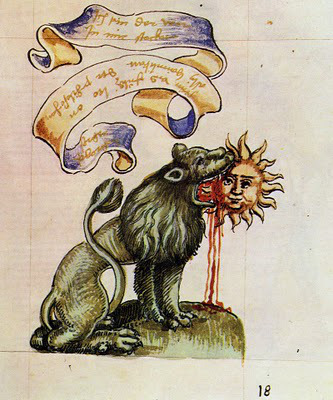 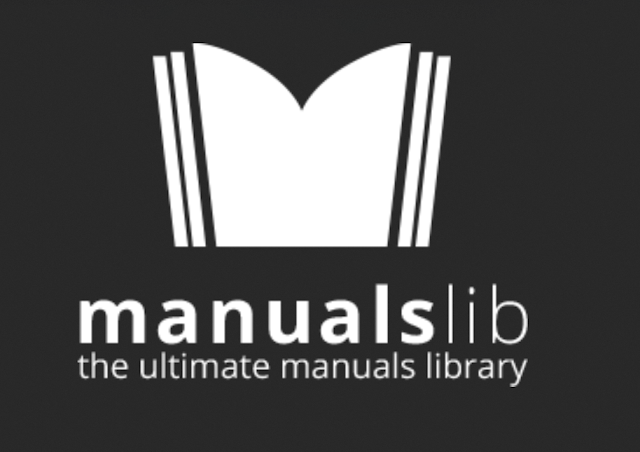 I needed information about using the remote control to the speaker upgrade for my new TV.  I could not find it in the papers that came with it.

After consulting the site I copied the information I needed. 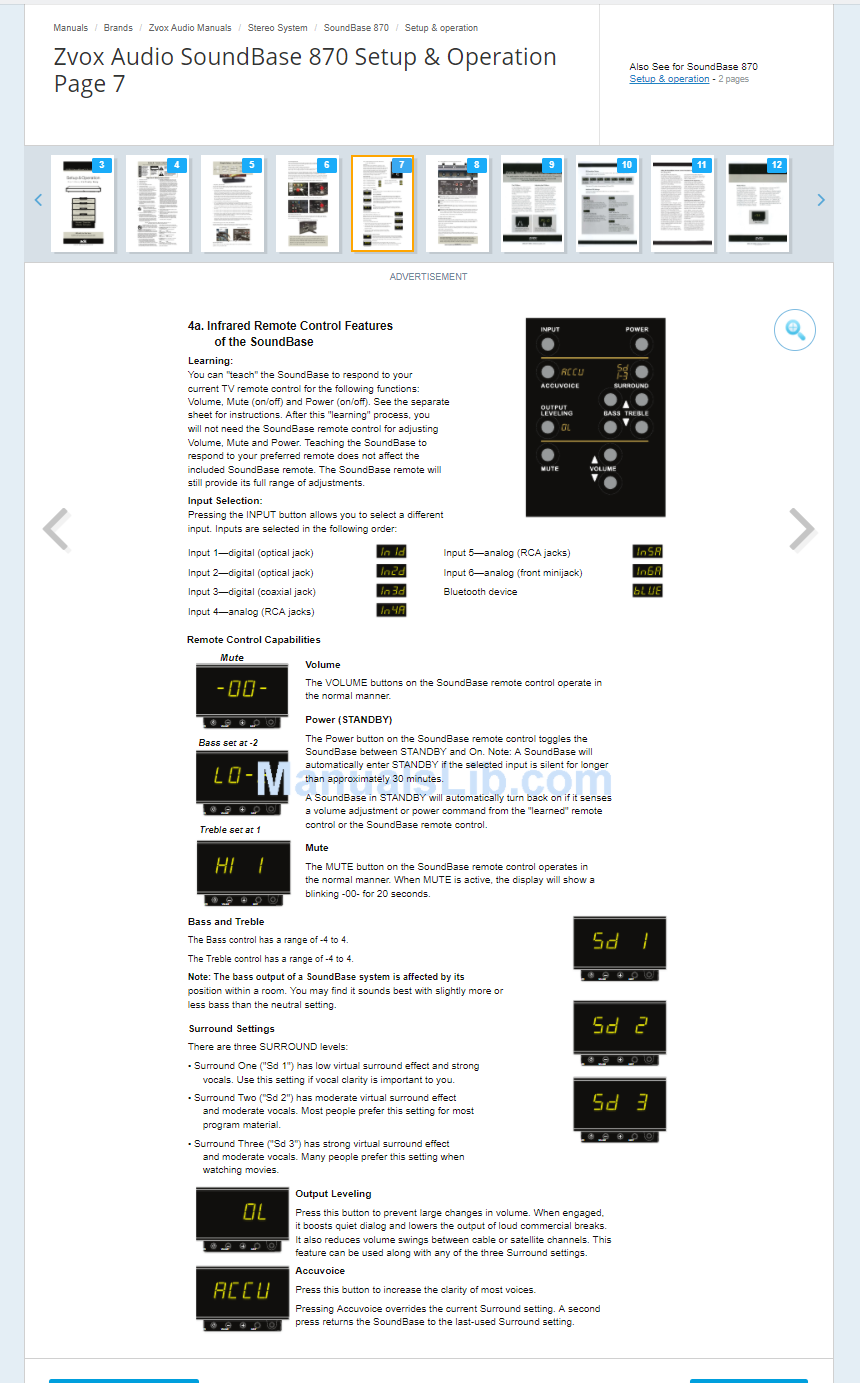 This was just what I needed.

I think they make money from advertising somehow. 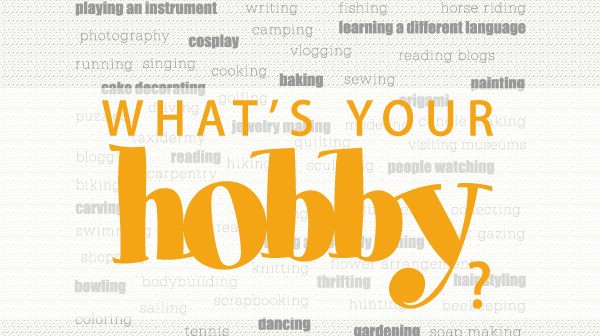 I want to try something new.


I used to enjoy:
I want to try:
Here's a list of hobbies from Wikipedia:
List of hobbies - Wikipedia
I'm sure there are more hobbies that are not listed.

More from This Week's Image 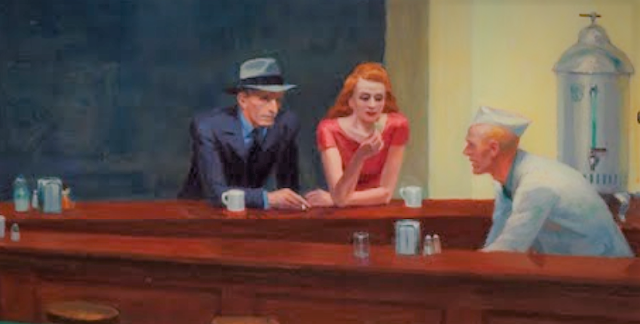 I wonder who they are; an ordinary couple, husband and wife or is it something else? He looks serious. She looks worried.  Is it an illicit love affair?  Could they be spies posing as a couple? 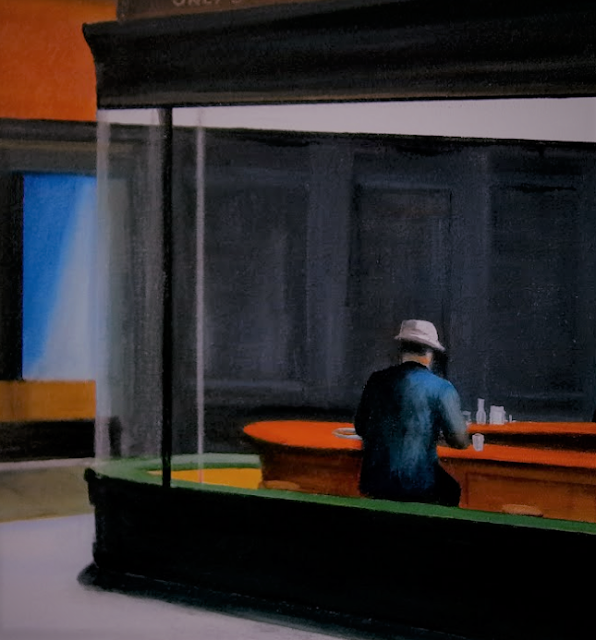 Is he just another customer at the diner? Is he watching the couple?

I cut the images from this painting. 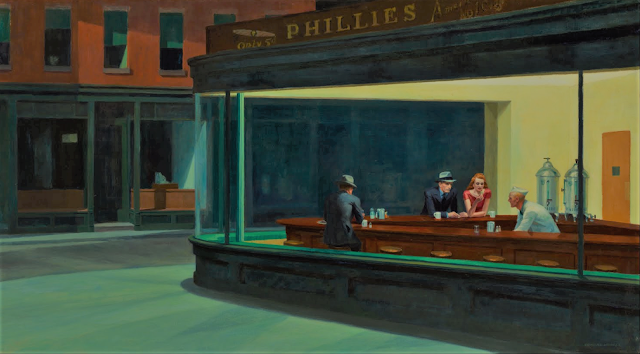 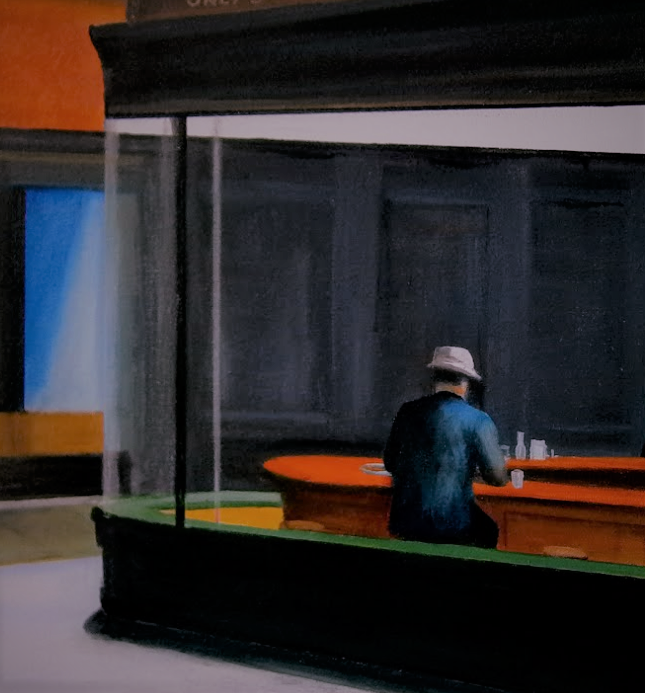 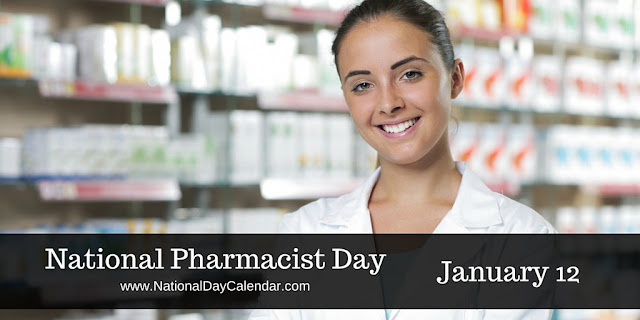 "National Pharmacist Day is observed annually on January 12.  This day has been set aside to recognize and honor all pharmacists across the nation.
The role of pharmacists over the years has shifted from the classical “lick, stick and pour” dispensary role to being an integrated member of the health care team directly involved in patient care. After mastering biochemical mechanisms of action of drugs, physiology, and pathophysiology, pharmacists interpret and communicate their specialized knowledge to patients, physicians, and other healthcare providers.
Historically, the primary role of a pharmacist was to check and distribute drugs to doctors for a patient prescribed medication.  In modern times, pharmacists advise patients and health care providers on the selection, dosages, interactions and the side effects of prescriptions, along with having the role as a learned intermediary between a prescriber and a patient.  Monitoring the health and progress of patients, pharmacists can then ensure the safe and effective use of medication."
* World Pharmacist Day is observed annually on September 25.
Found on this LINK: NATIONAL PHARMACIST DAY – January 12 | National Day Calendar 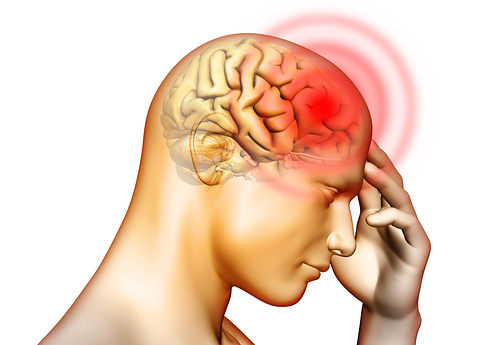 Do you have any favorite cures? 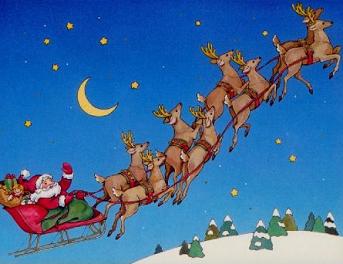 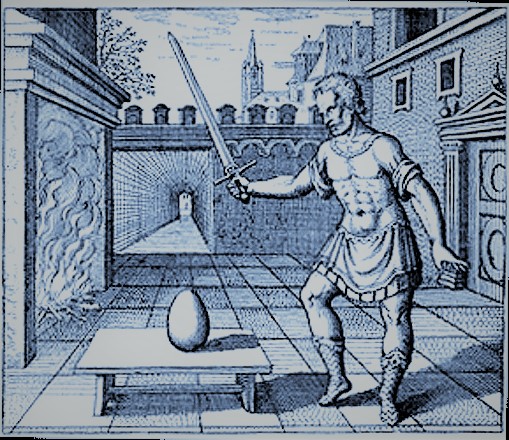 From the Web, One of My Favorites 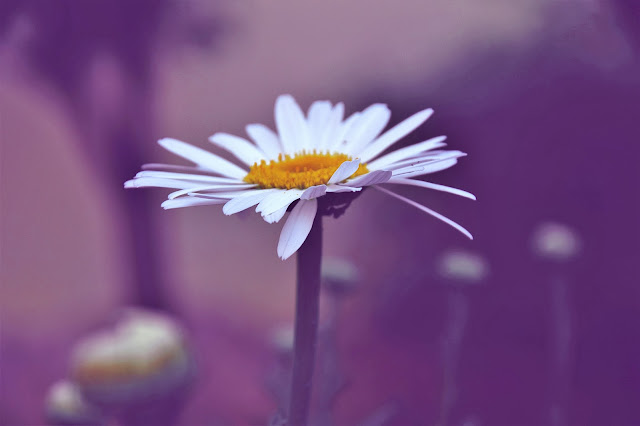 I think it's an Aster.
I like the way it is in focus while the background is in soft focus.

I Decided to Stop Napping 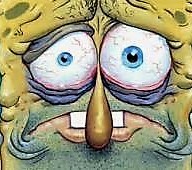 Yesterday I took a fairly long nap. I tried to make it a 15 minute "power nap" by setting a timer but I kept resetting it until I gave up and slept for a long time.  I can't stop once I start. Sometimes I'm not even tired.  I just take the nap to get energized the way I've read about.

In case you've never heard of it a power nap is
"a short sleep taken during the working
day in order to restore one's mental alertness".

Some articles I've read claim everyone should take a nap to gain great benefits.  It just doesn't work for me. I feel worse. I feel hungover.  But I don't want to miss out on the benefits. 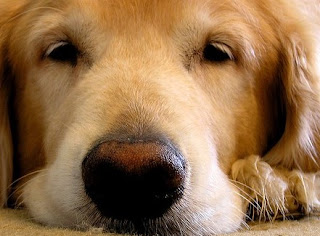 I spent some time looking for an answer. According to what "they say" I was stuck.  I almost gave up until I found two sites which held a different view.

This first one was a bit too harsh, saying that napping is bad for your health. 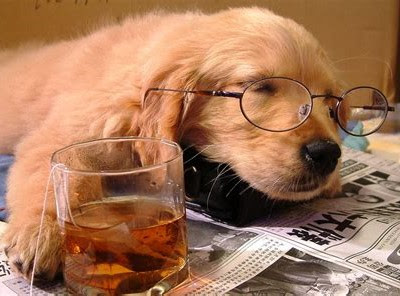 I finally found a site that made sense for me.

"Genetics could explain why some people are nappers and some aren’t. But regardless of the explanation, there’s clearly a difference between the two groups. “People who aren’t habitual nappers tend to fall into very deep sleep during naps, and waking up from that leaves them feeling groggy,” Mednick explains. On the other hand, natural nappers—you know who you are—don’t plunge into deep slumber during their daytime snoozes, Mednick says. This allows them to wake up from naps feeling energized and alert, not discombobulated.But if you’re just not a born napper, don’t sweat it. “Everyone’s different,” Mednick says. “If you feel good, whatever you’re doing is fine.”
Link: You Asked: Is It Good or Bad to Take a Nap? | Time

I'll go with an afternoon tea to get some energy.