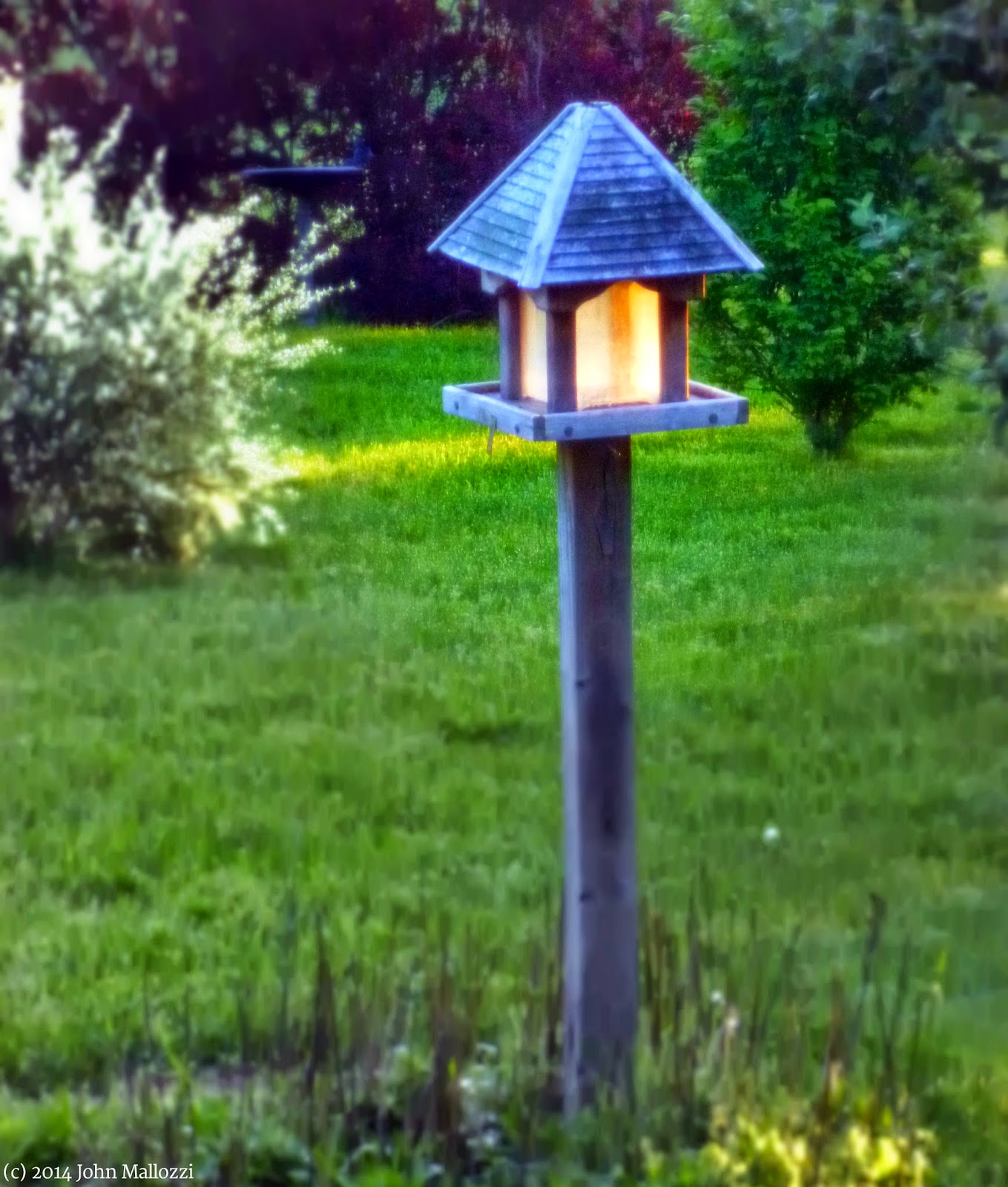 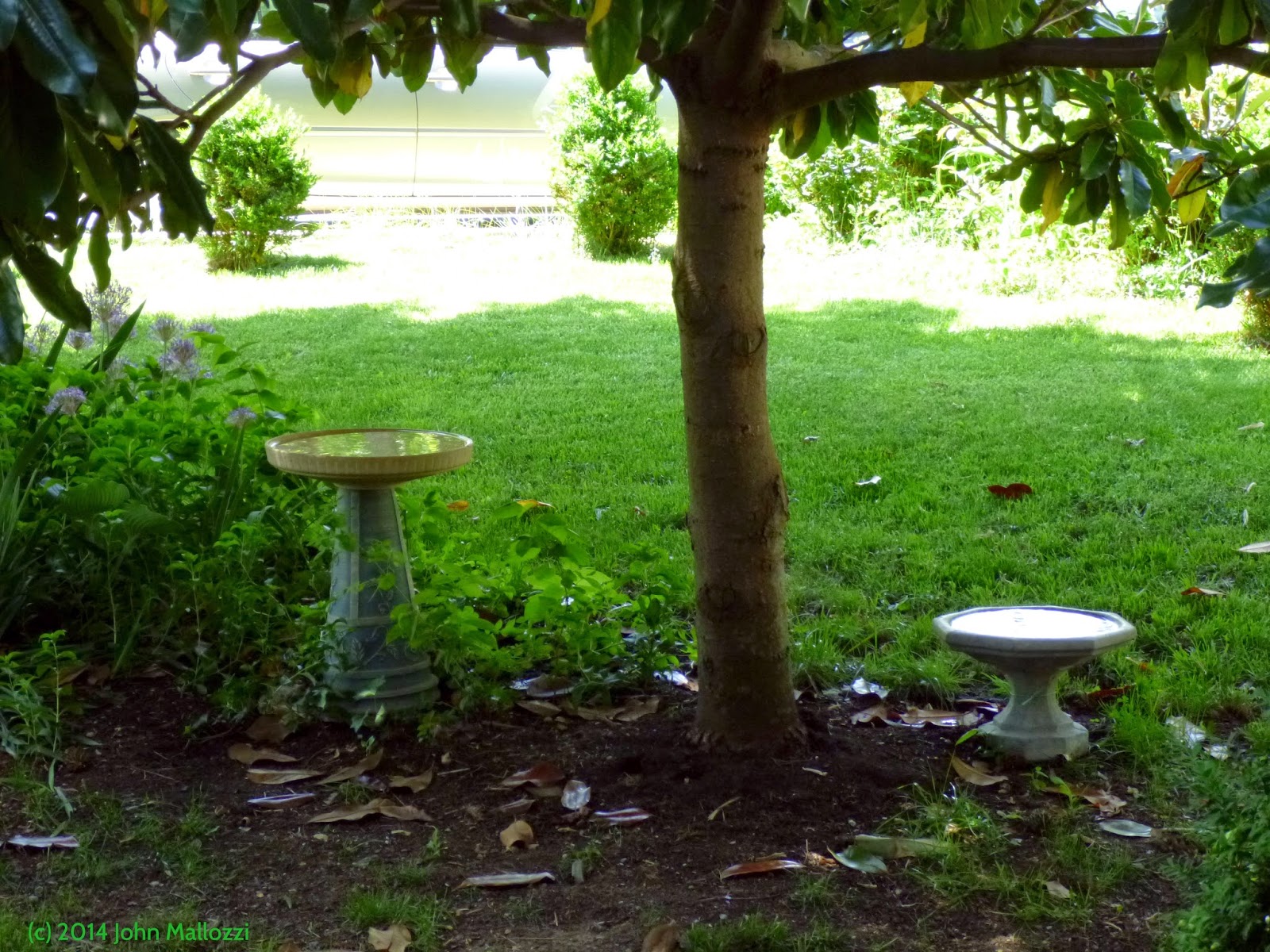 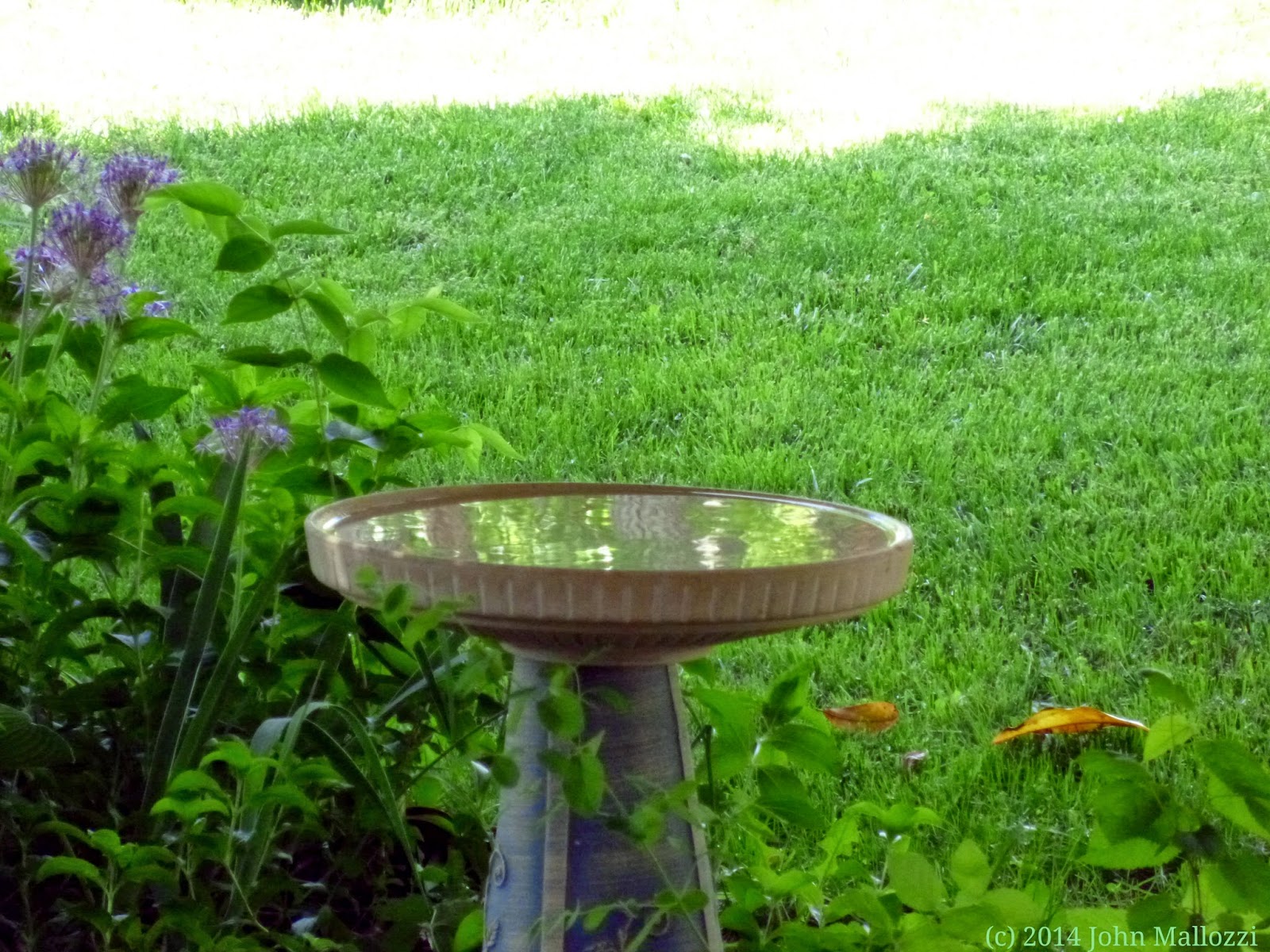 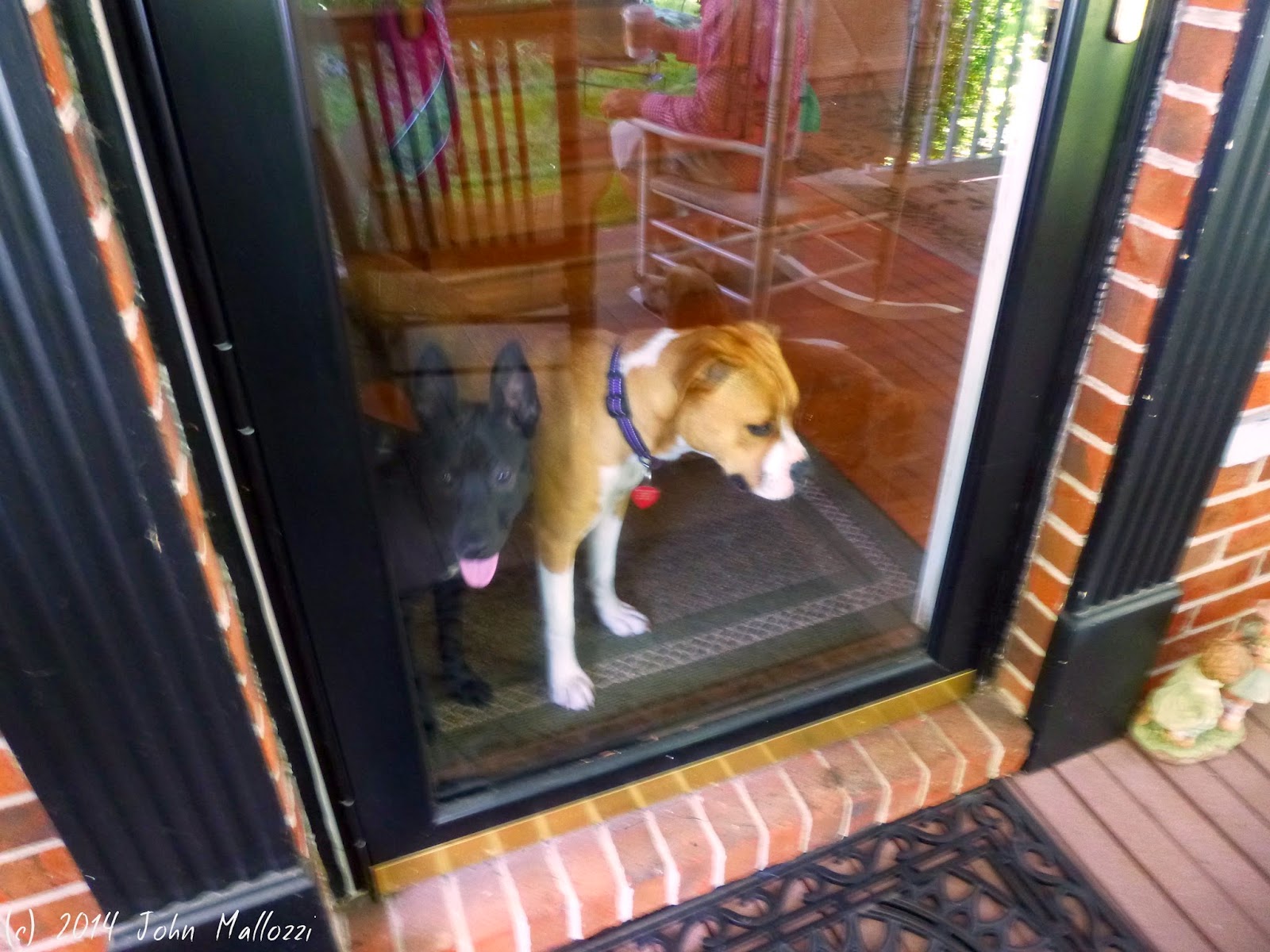 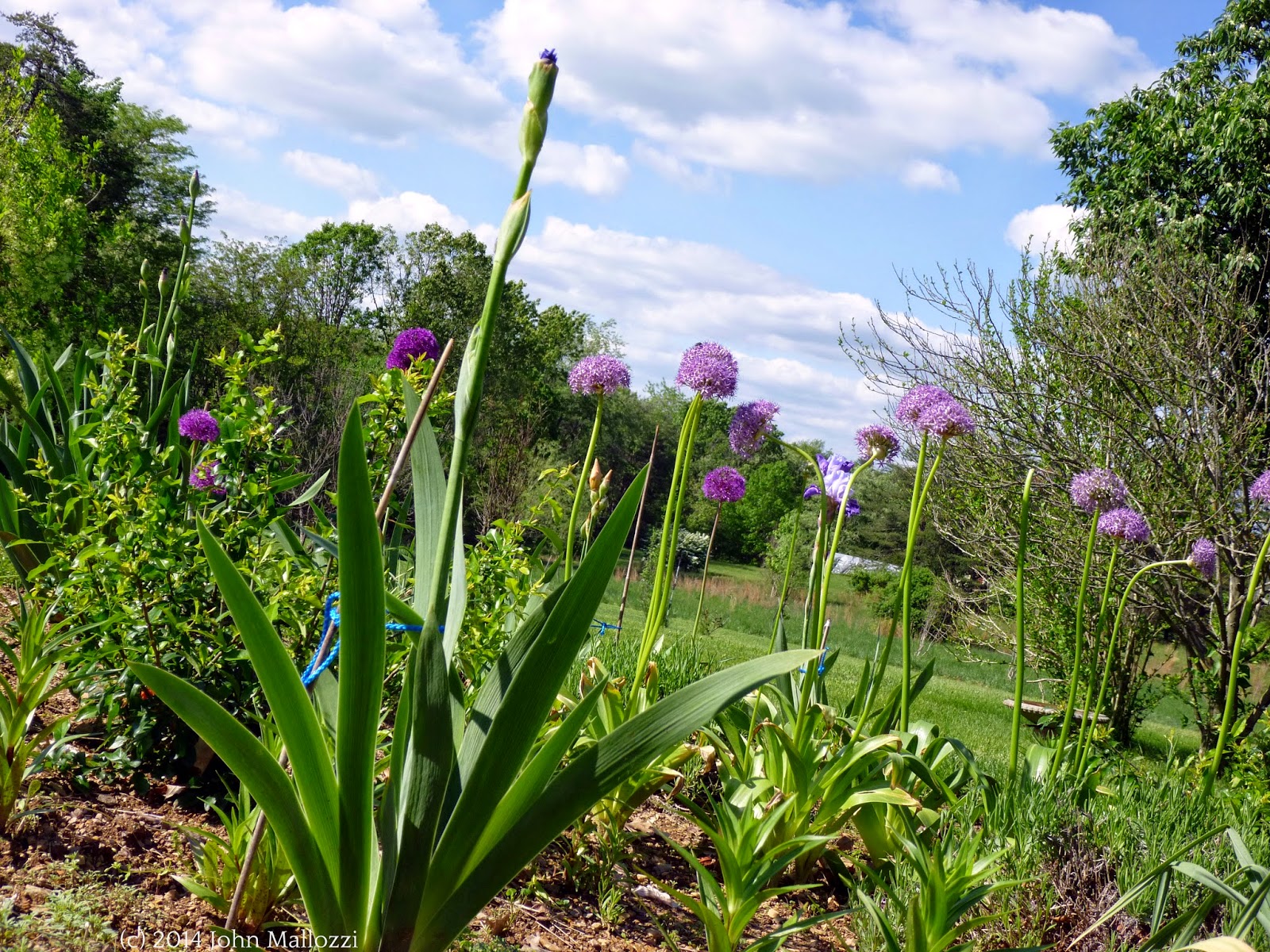 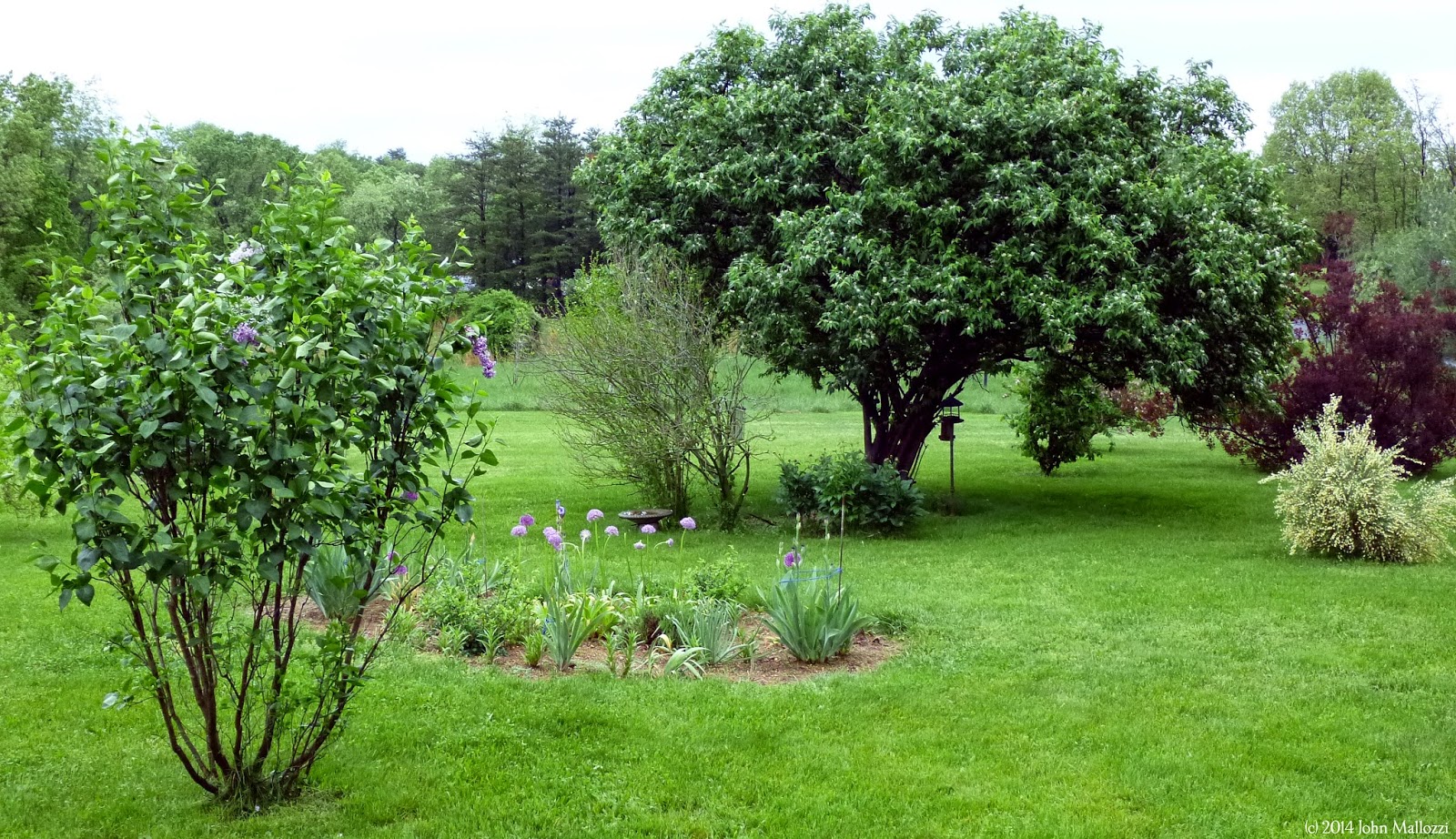 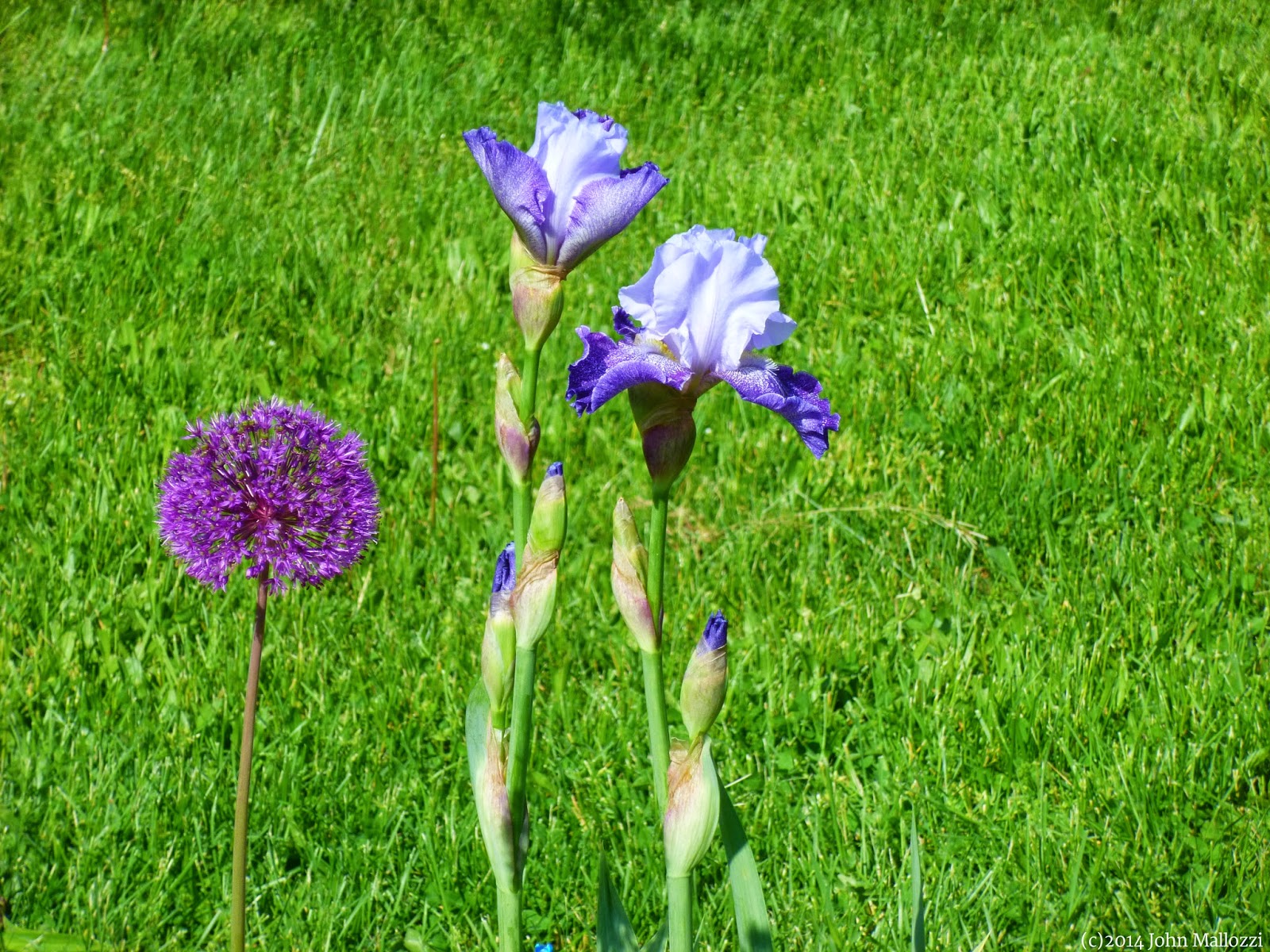 The Body as Hardware, the Mind as Software and the Soul as Self-Awareness 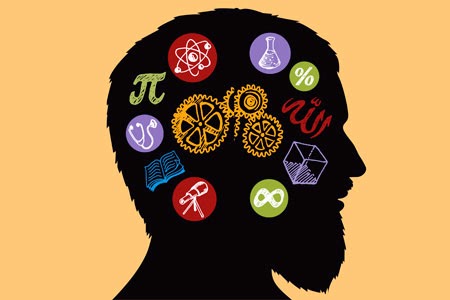 For some time now I've been thinking about spiritual reality.  Here are some of the ideas I've come across.

Hardware:
The body is expendable.  If I lose a limb I'm still me.  The same with a kidney or heart transplant.  Someday the technology may exist to allow a complete body transplant into a younger body or a cloned body; maybe even a mechanical android body.  But I will still be me riding the body like I drive a car.

Software:
The mind also is not really me.  It's a set of instructions on how I operate my body, learn something new, solve problems.  I can observe this when I watch myself in a quiet situation like meditation.  The thoughts come and go on their own.

Mind = software that runs on the hardware which can be copied or transferred to another PC and still work.

Soul = self aware meaningfulness observing the hardware body and software mind in action. It isn't needed to make the body/mind hardware/software function.
This awareness is sometimes experienced while meditating or while stopping to enjoy nature, etc.
Existence without function. Being without having to do something in order to exist. 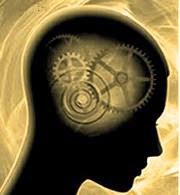 EVEN WITHOUT ANY THOUGHTS THERE IS AN OVERRIDING CONSCIOUSNESS AWARE OF  THE NOTHINGNESS LIKE IN A DEEP STATE OF SLEEP.
~From the web

The Body of B. Franklin Printer;

Its Contents torn out,

And stript of its Lettering and Gilding,

But the Work shall not be whlly lost:

For it will, as he believ'd, appear once more,

In a new & more perfect Edition,

The "hard problem" of consciousness is the problem of explaining why any physical state is conscious rather than non-conscious.
~From the web

If you remove the body and thought the soul still remains.

~ You can apply that to the brain — how we walk, how we talk, how we play chess. But why is it that all this behavior is accompanied by subjective experience?
~ Consciousness might be universal, an idea called panpsychism. The idea is not that photons are intelligent or thinking, or wracked with angst. Rather, it’s that “Photons have some element of raw subjective feeling, a precursor to consciousness. 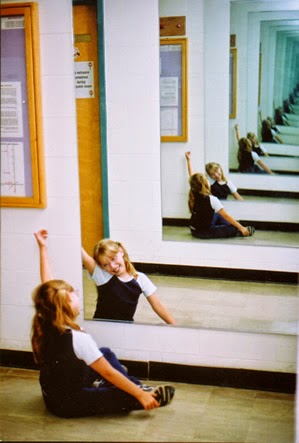 Panpsychism:
The doctrine or belief that everything material, however small, has an element of individual consciousness.
The panpsychist sees him or herself as a mind in a world of minds. ..

God sleeps in the rock,

dreams in the plant,

stirs in the animal

and awakens in man.


Analogy #1:
A software program needs computer hardware to function. But if you enter the software into another computer it will still work. The software is still there.

Analogy #2The mind aging with normal memory loss and slower functioning is a gradual wearing out of the hardware.
Also Alzheimer disease.
Also head trauma, amnesia = hardware problems.
A new brain (hardware) will let the mind(software) function. The soul is outside of this as self-awareness.

Analogy #3
Psychotherapy:
1. Psychology:
Adjust how the software interacts with the hardware world. The soul is "normal" the physical world is not allowing the mind to function in a healthy way.

2. Psychiatry:
Medication to adjust the hardware that is interfering with the software (mind) by a lack of dopamine, epinephrine, norepinephrine.
Maybe there is the need for electroshock to restart the system (reboot the hardware). Again the soul is the awareness, conscious of what is happening. 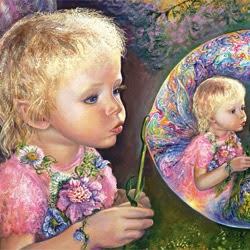 This is all speculation.  No one really knows for sure the details of how things work.  Faith in a religion offers a general idea, like looking at a shadow of God.

Here is another way that I've heard to look at it.

A pet like a dog or cat sees its owner reading a book but has no idea what the owner is doing.  It only sees him sitting with something in his hands turning the pages.  This could be the way we "understand" God.

I hope this post does not sound too "religious" or "educational".  These are all just ideas I've come across. 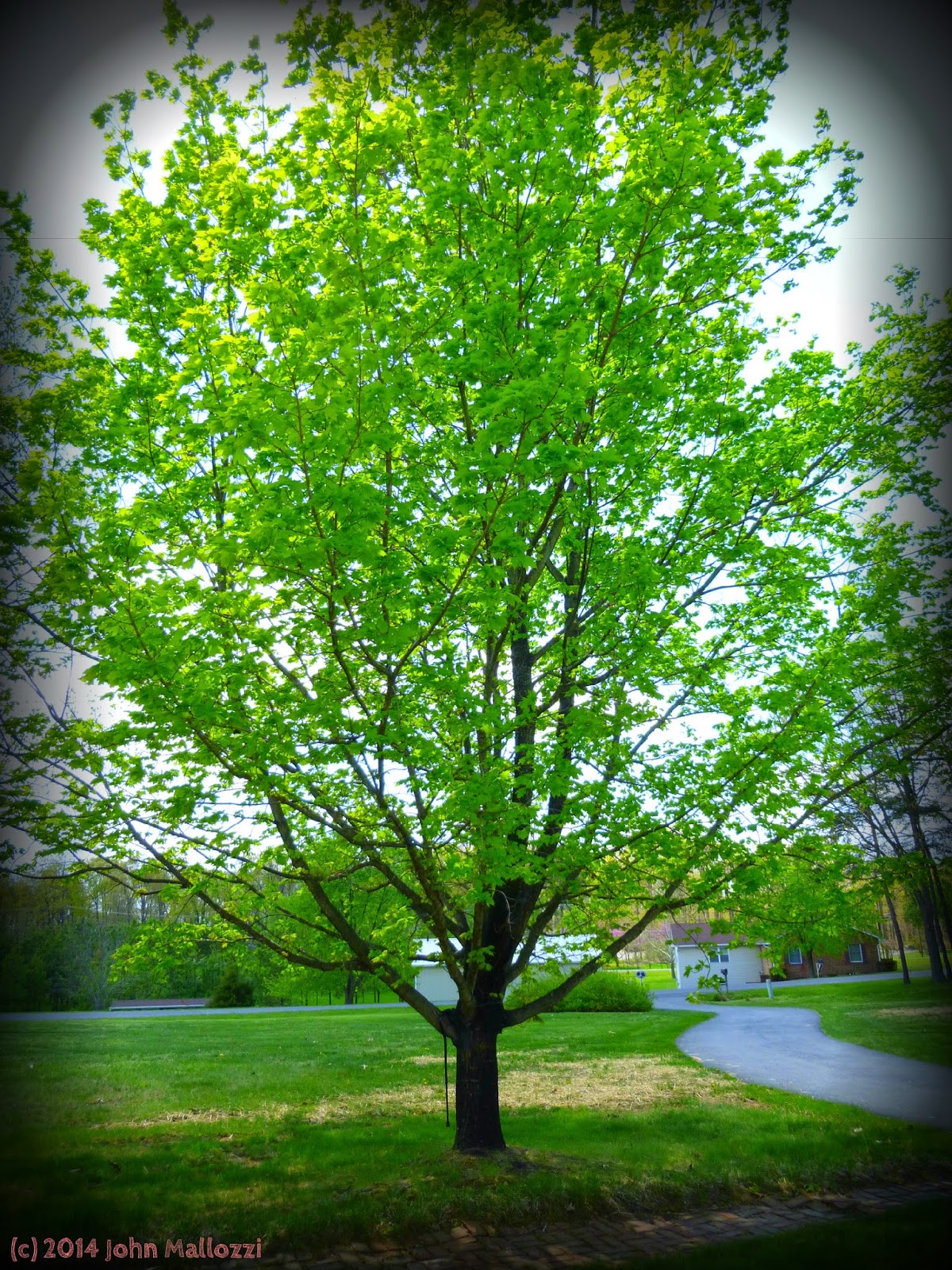 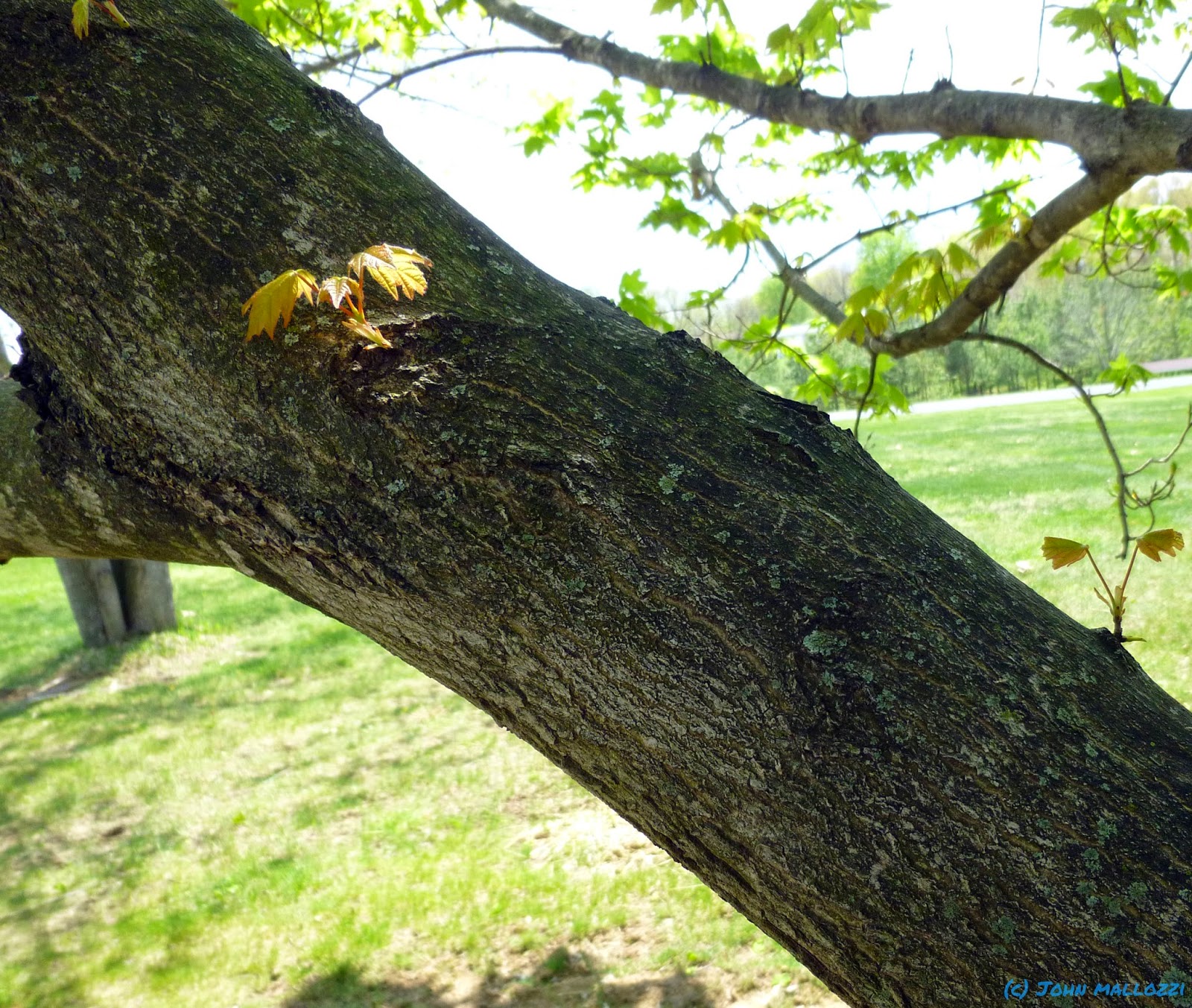 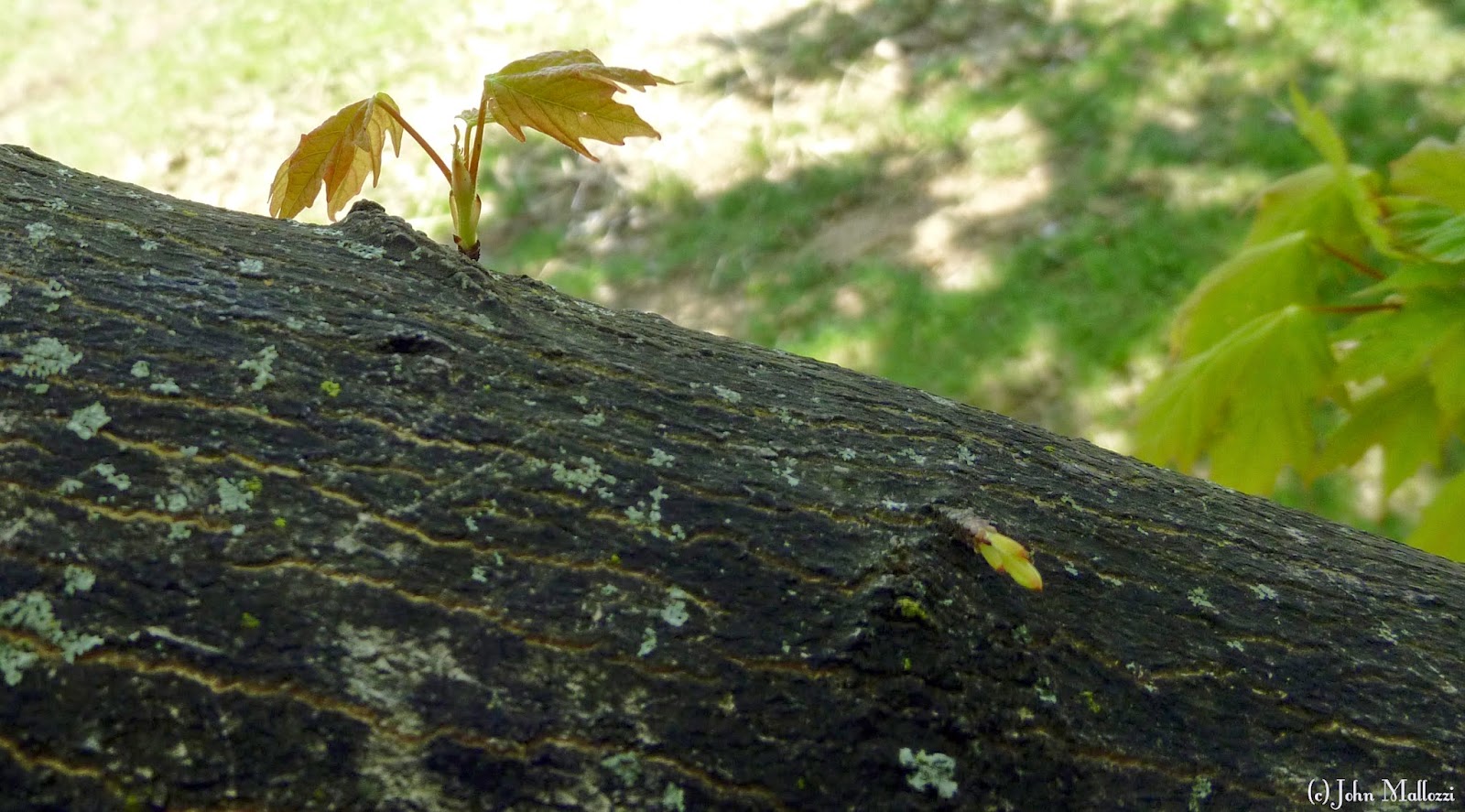 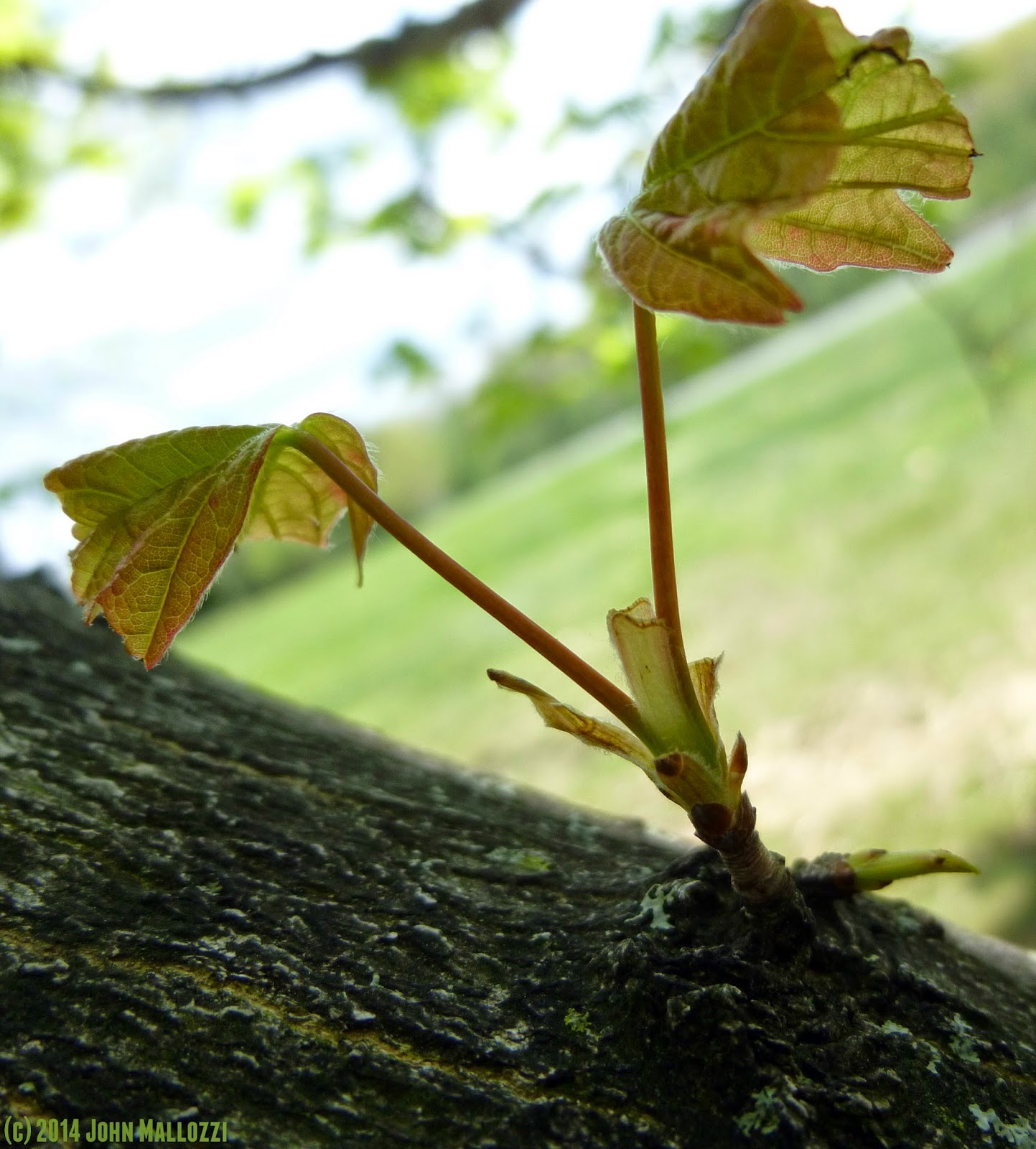 I wonder if these tiny sprouts on the tree will grow into massive branches. 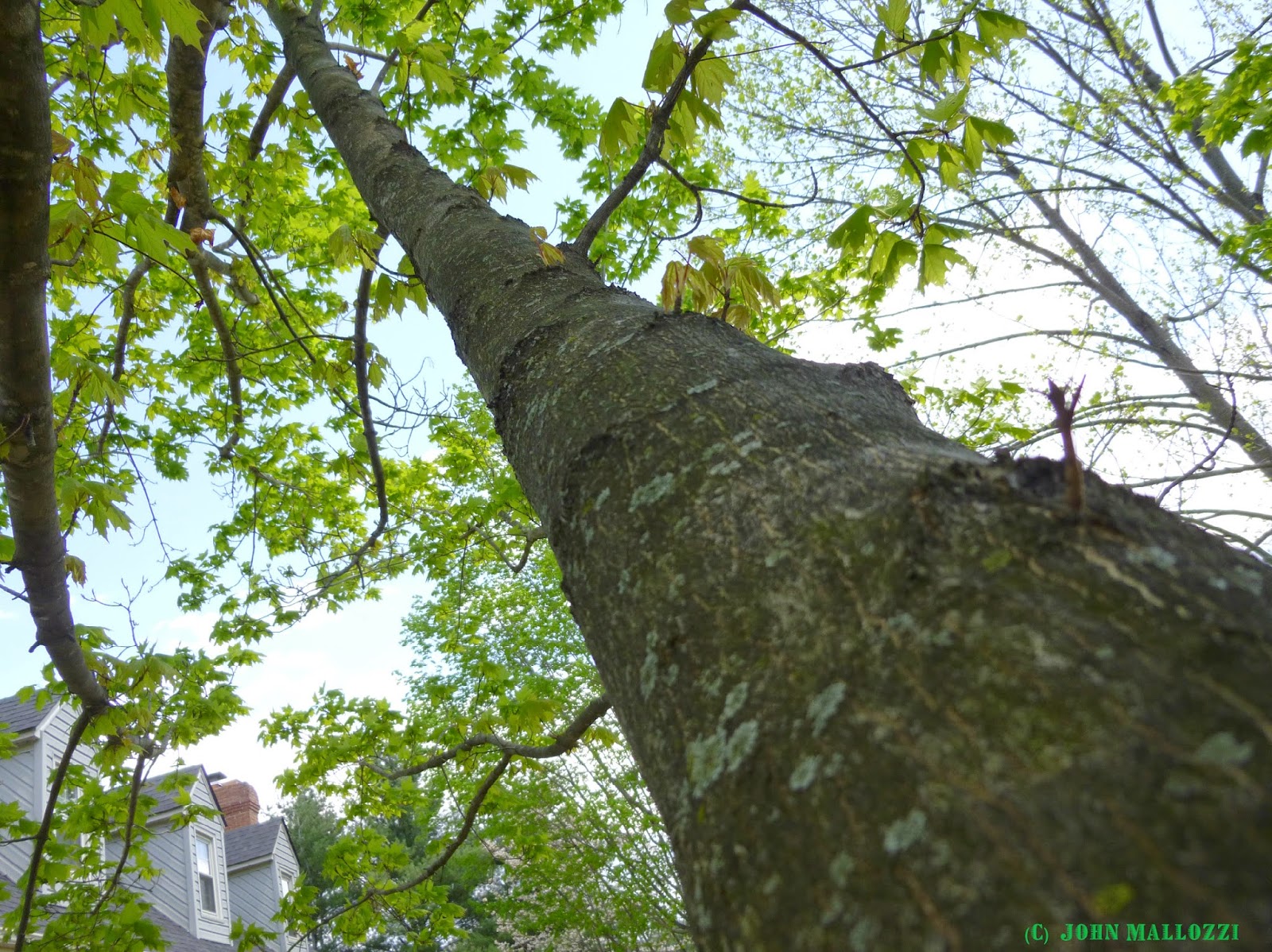 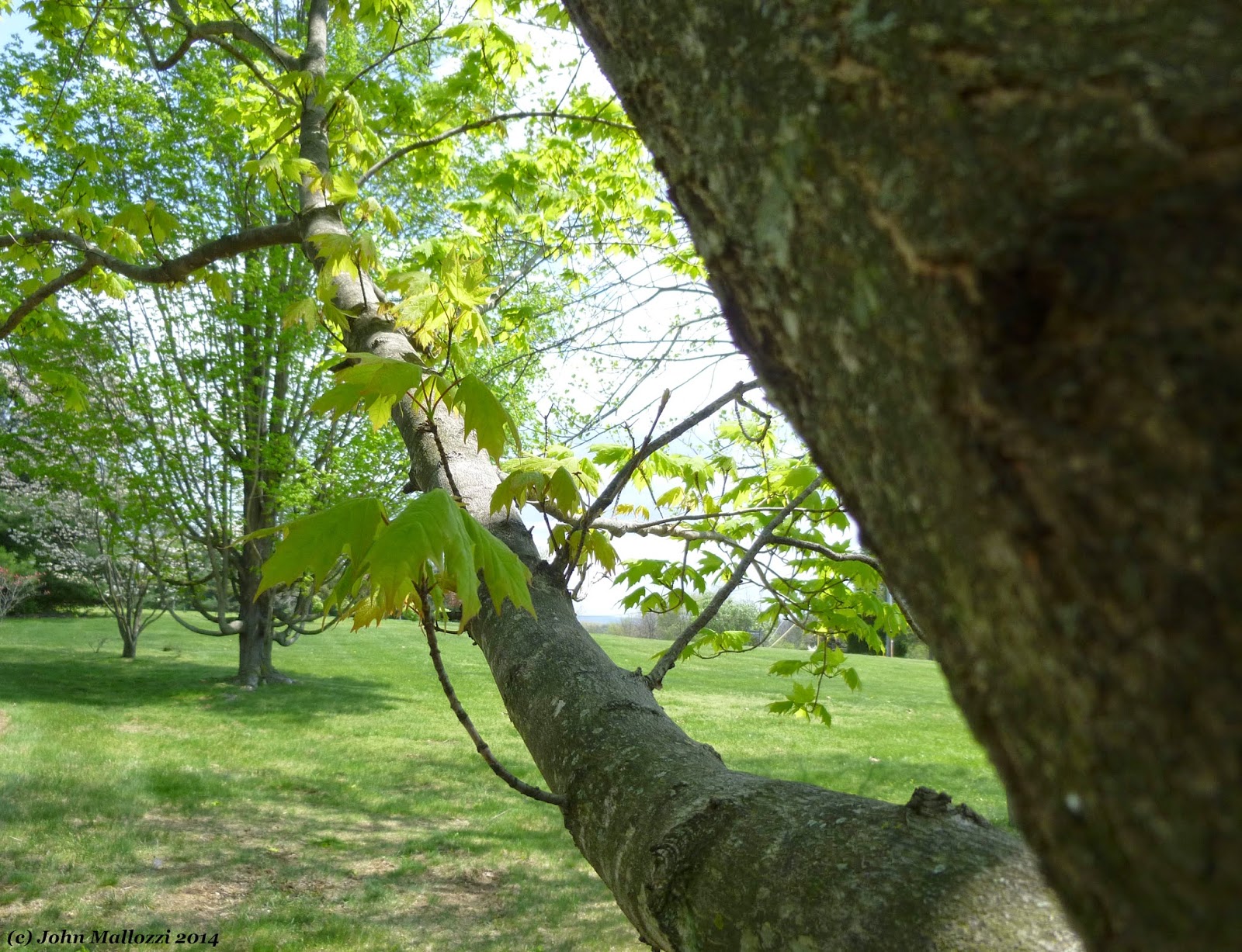 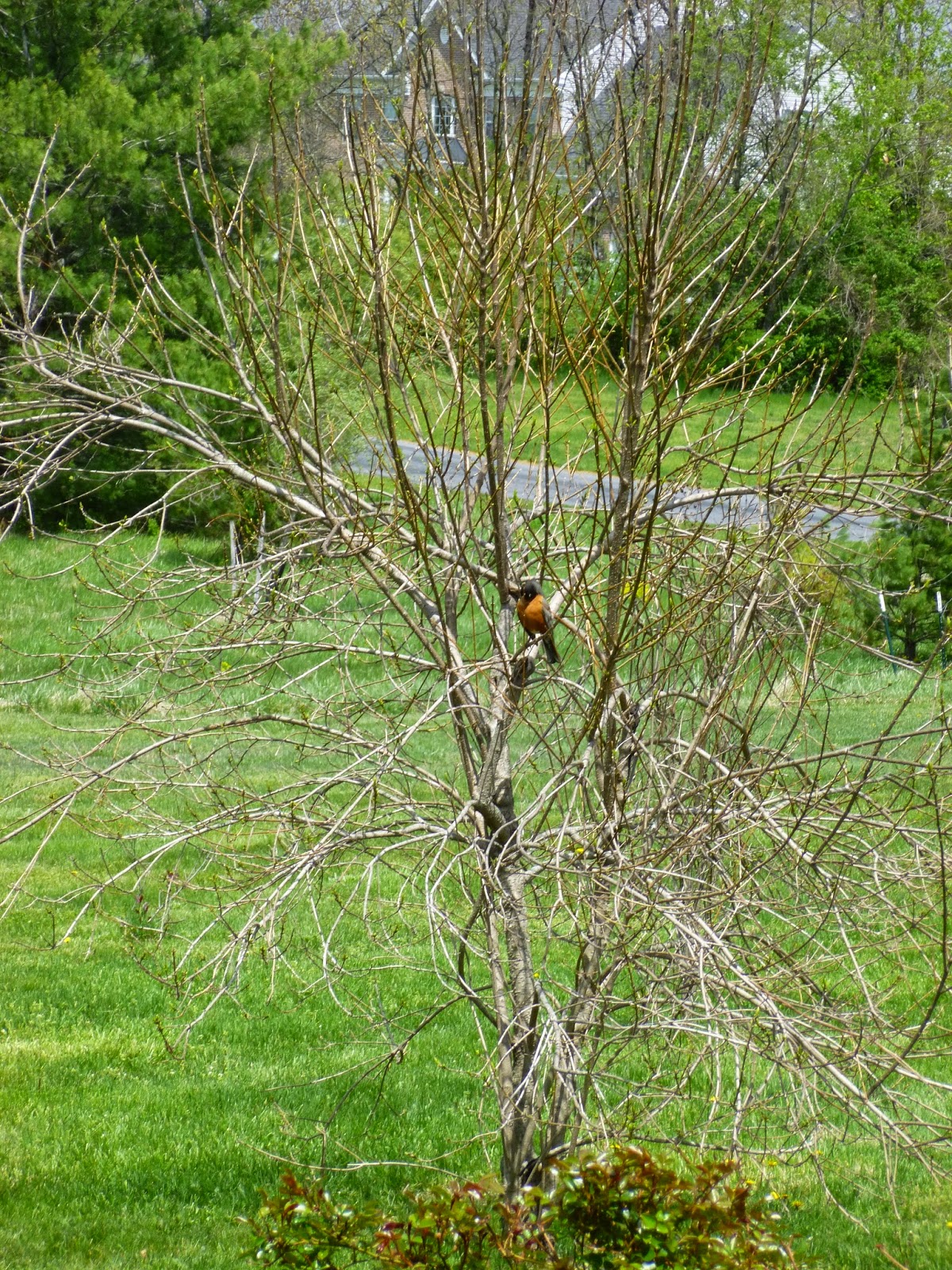 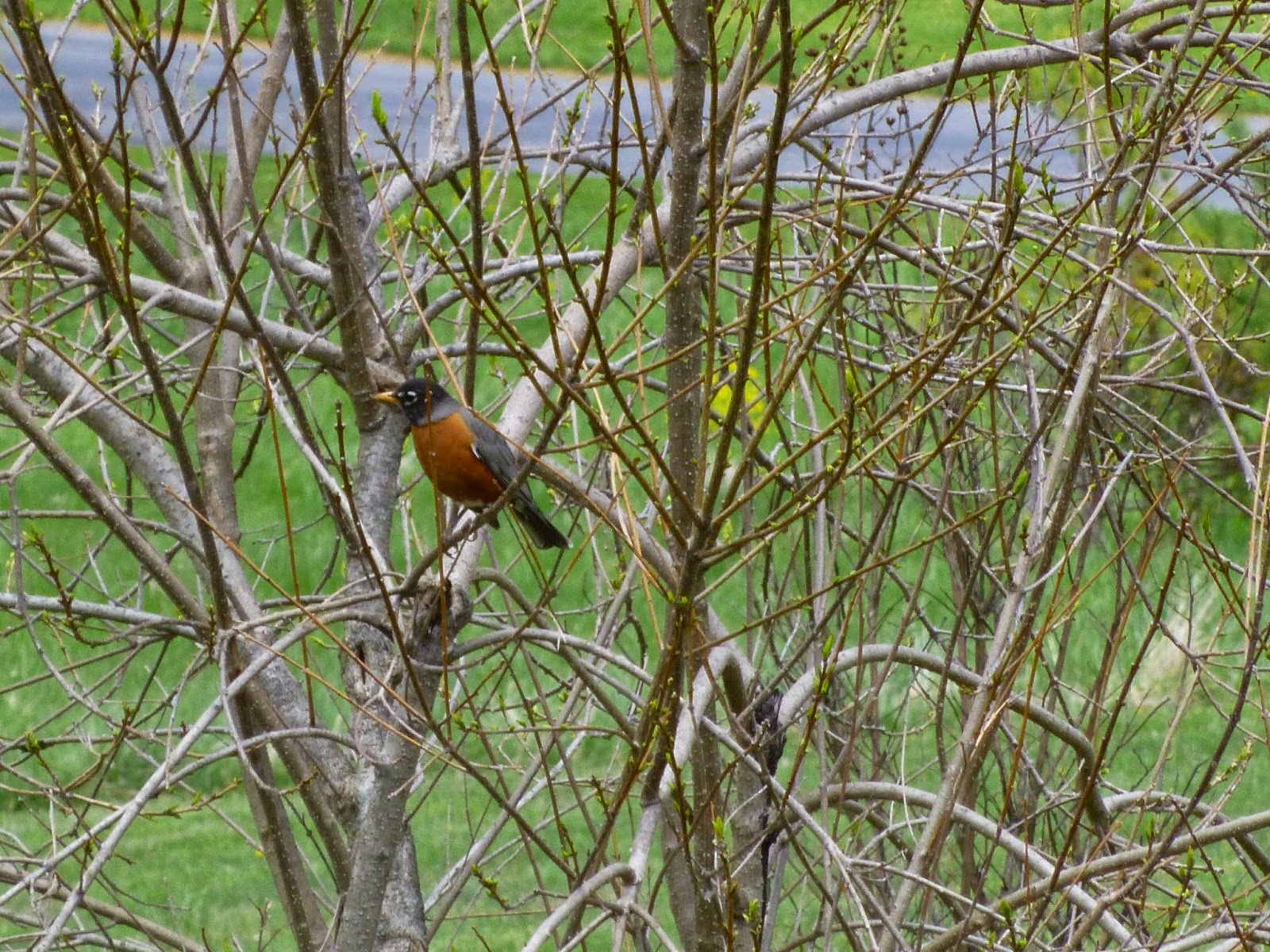 This robin was closely watching me, trying to make sense of what I was doing with my camera. 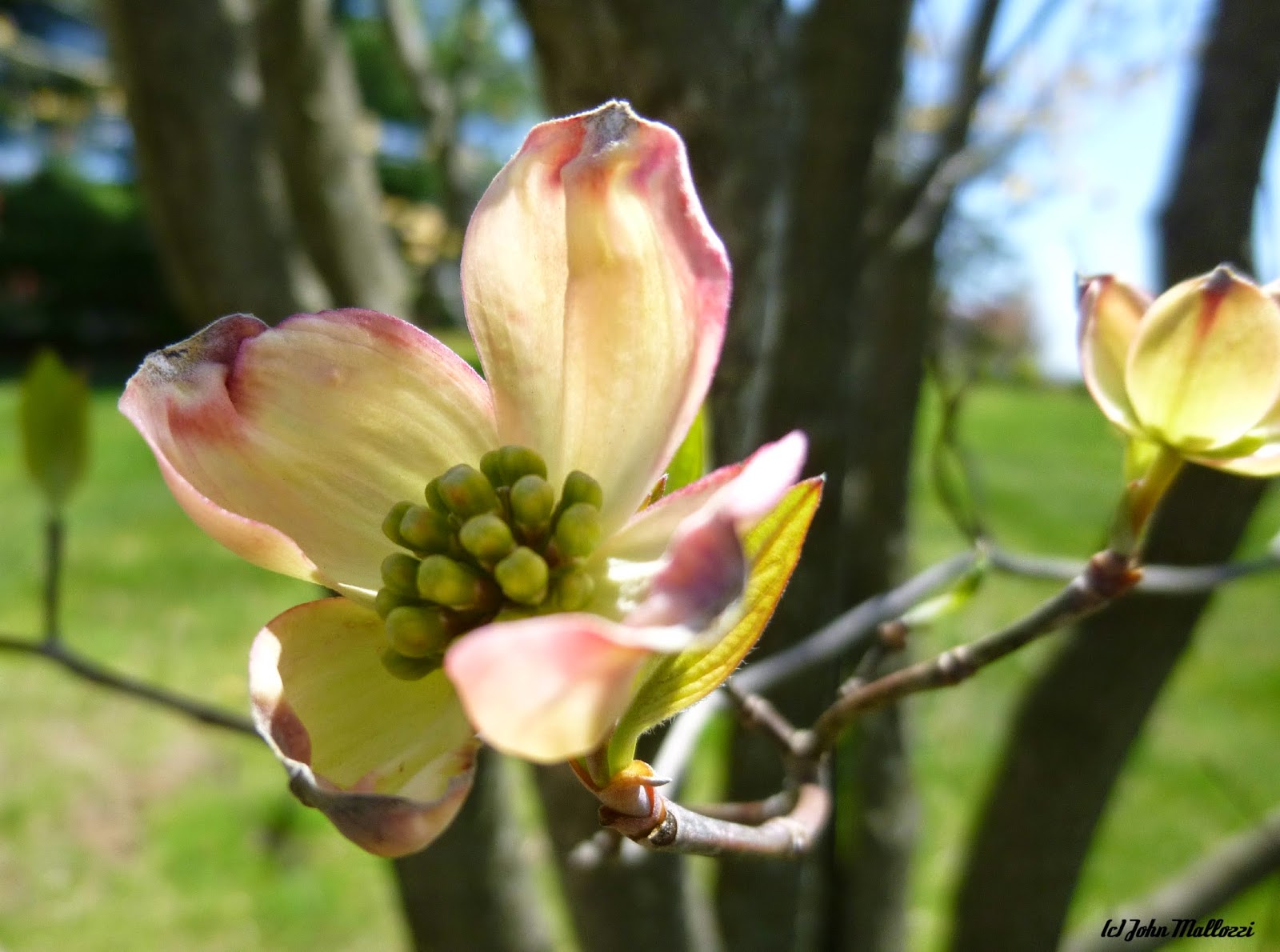 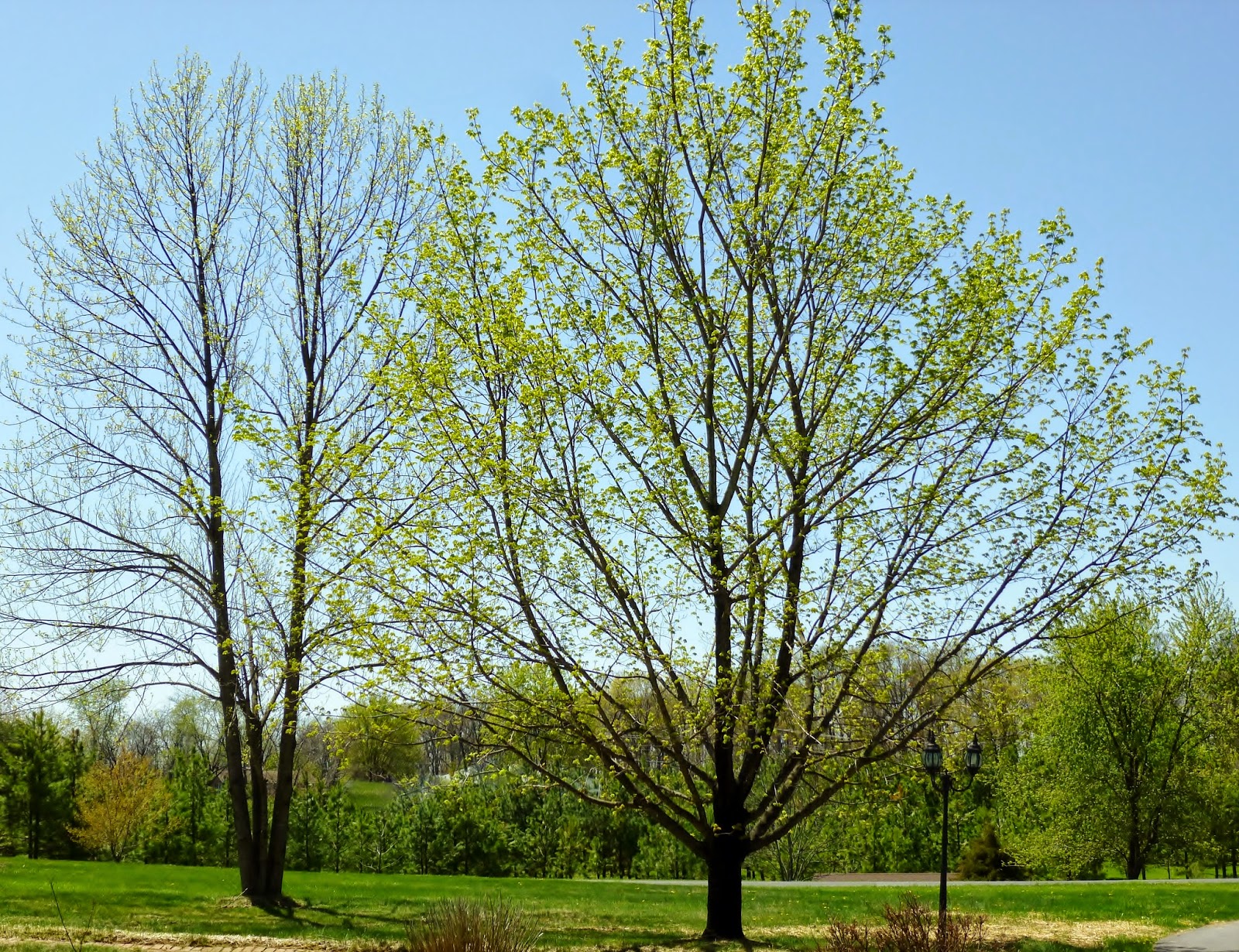 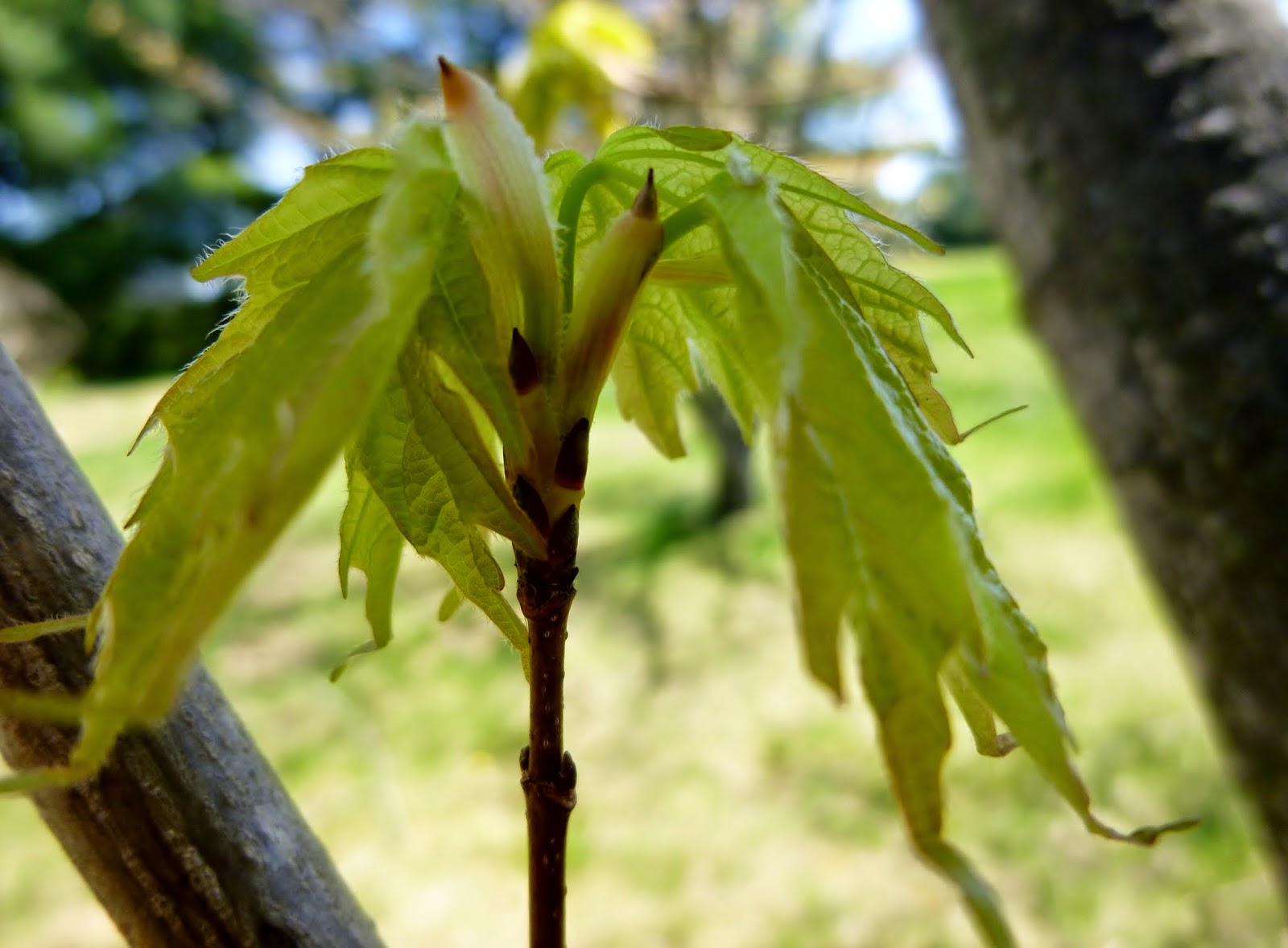 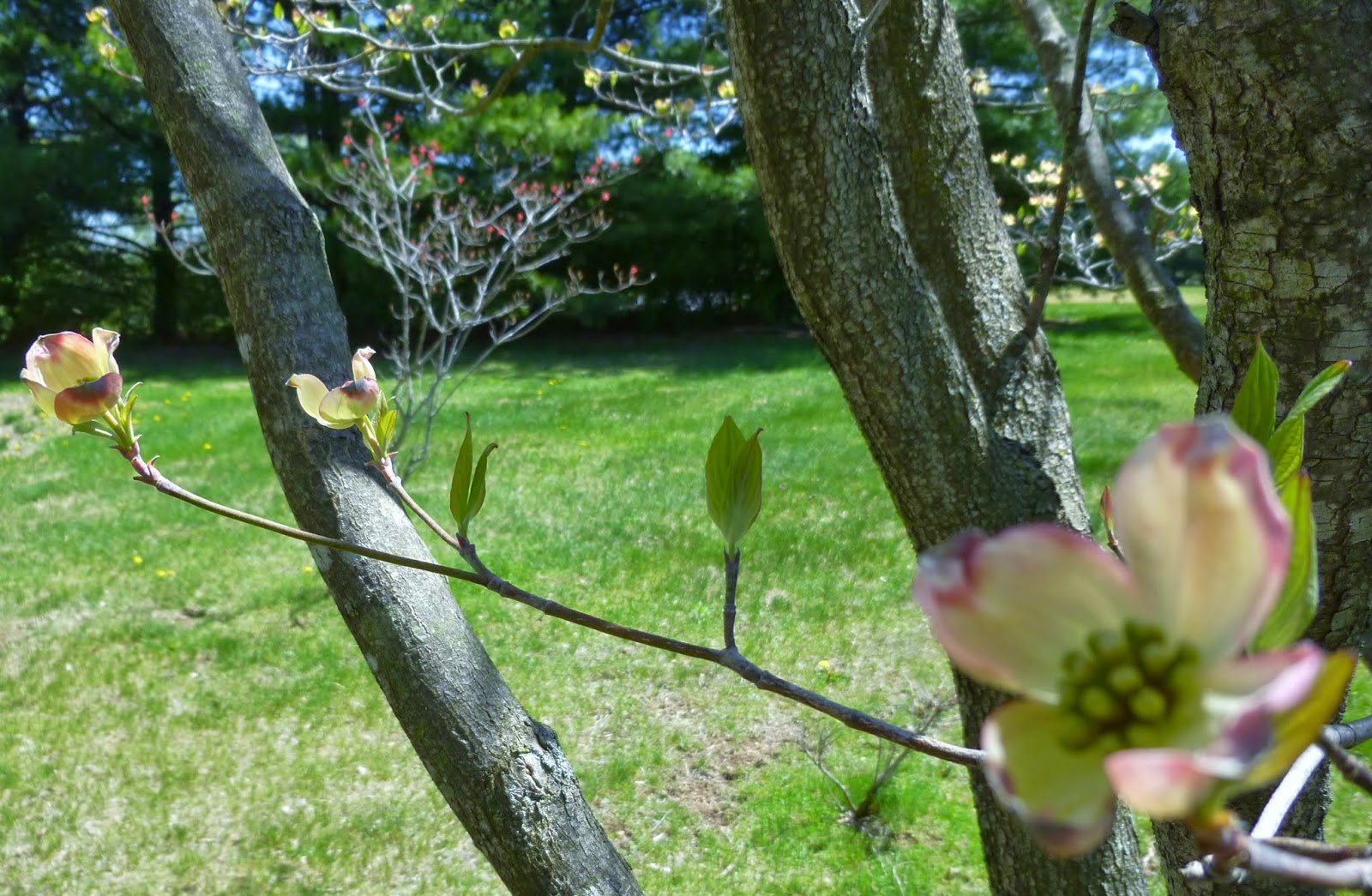 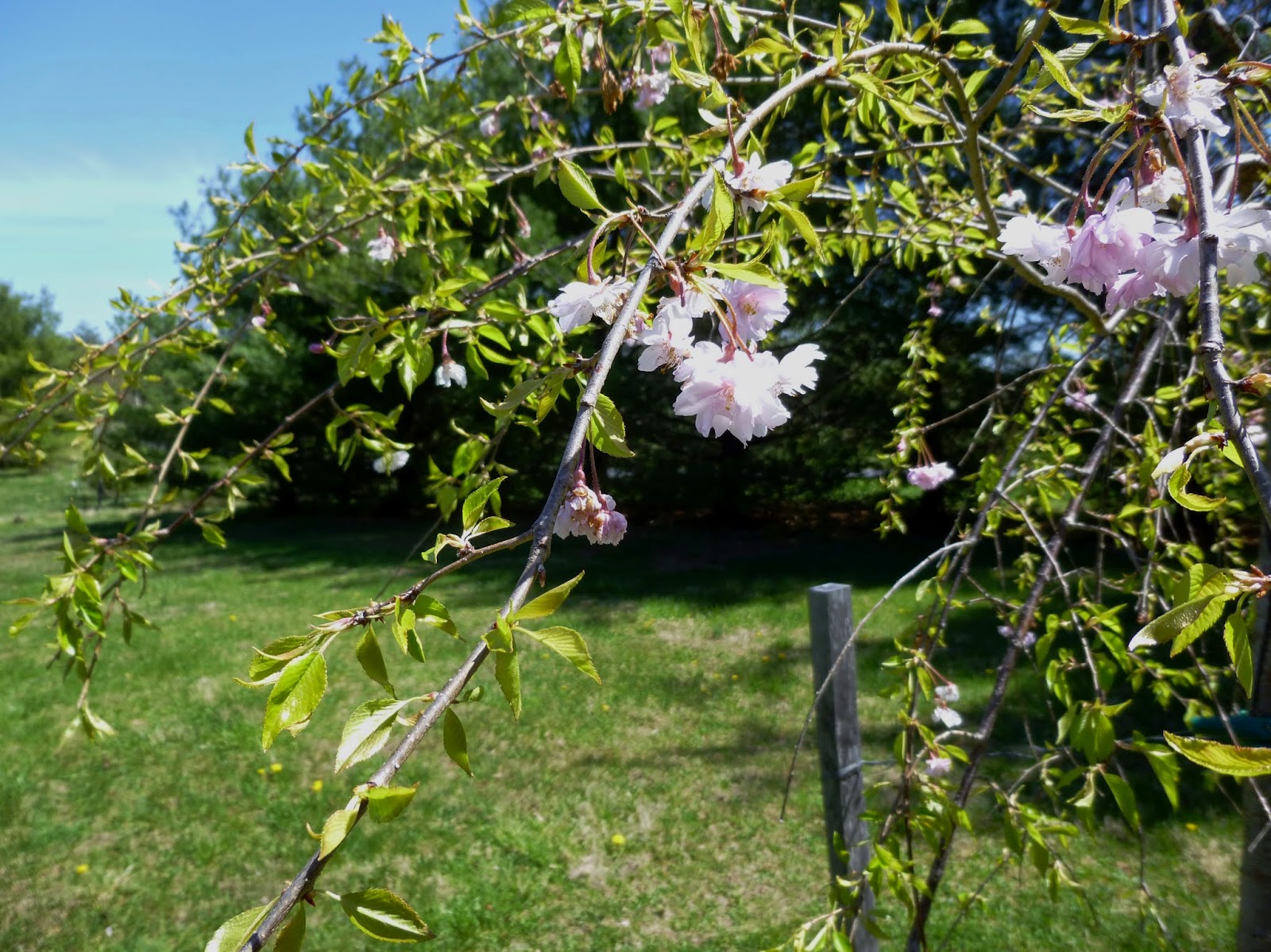 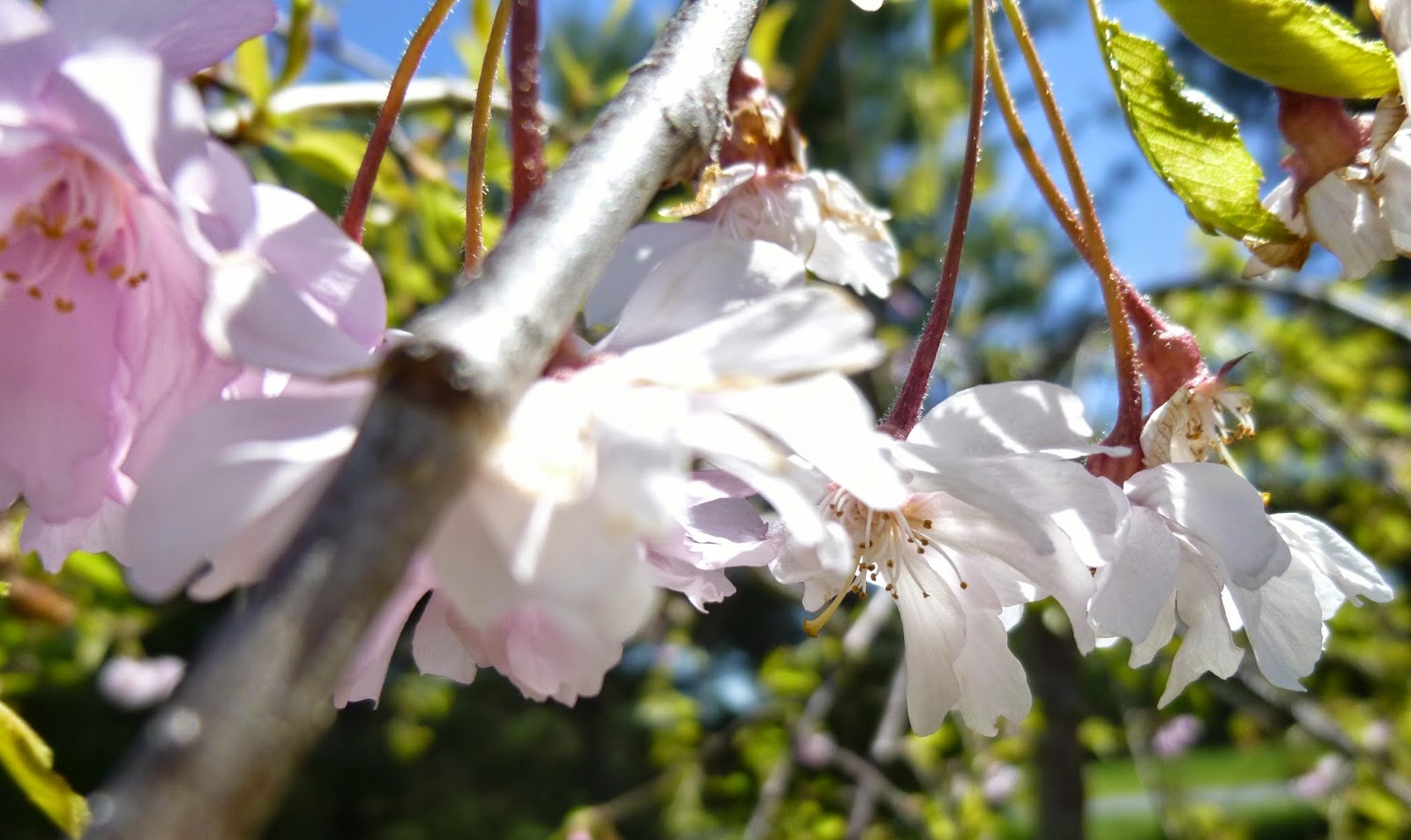