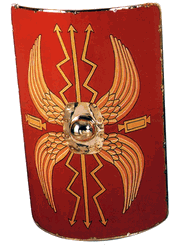 (This shield looks like something from a science fiction movie!)

I was looking up the shield designs of Roman soldiers when I came upon this interesting fact.
When the Roman army went into battle they developed a strategy called, "Testudo" (it became known as the, ‘Tortoise’). 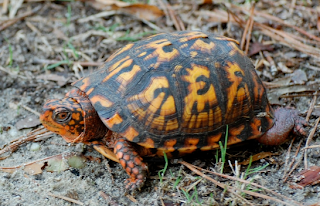 The command, "As One" was given and each soldier would stand with his shield overlapping the shield of the soldier next to him. 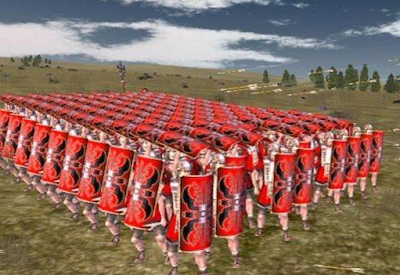 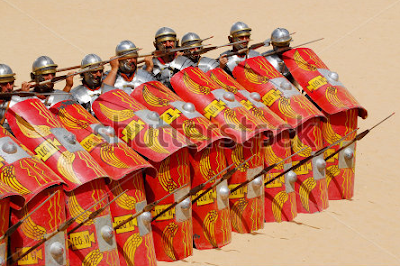 This made an near impregnable battle formation.  It crushed the front lines of the enemy. I've read that this locking shields strategy won many battles. 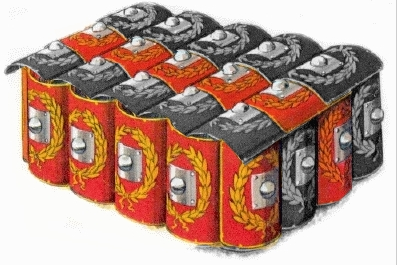 I enjoy reading your comments. Even if I don't always reply
I'll visit your blog.