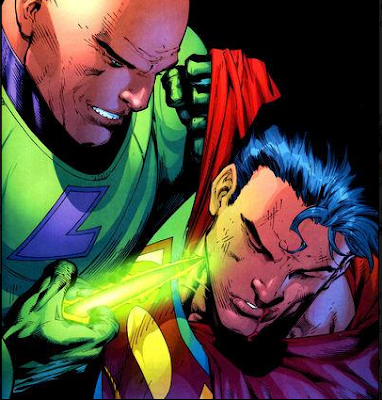 The real life Krypton is a colorless gas, exhibiting a whitish glow when placed in a high voltage electric field.
Here is the link that explains the facts:
May 30, 1898- Krypton Discovered, Decades Before Superman Arrives 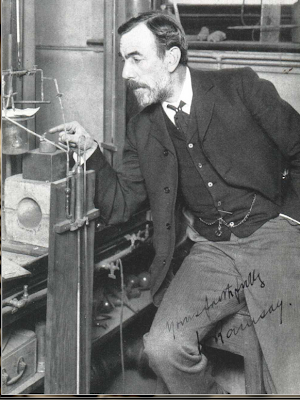 Kryptonite is the fictional element that takes away Superman's super human powers.
The real element called Krypton has nothing to do with the Superman story.
Krypton is an inert gaseous element occurring in trace amounts in air and used in fluorescent lights and lasers.
The name is derived from the Greek word for "hidden". 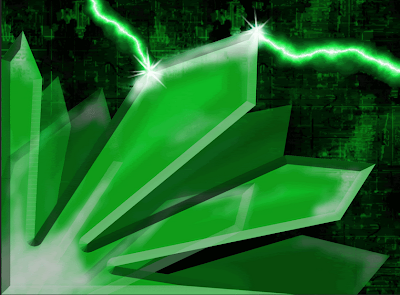 If we find someone who is living in own imaginary world, we still need to respect that world.  That world may intersect with the "real" world to produce a "real" effect.

This video demonstrates such an event: 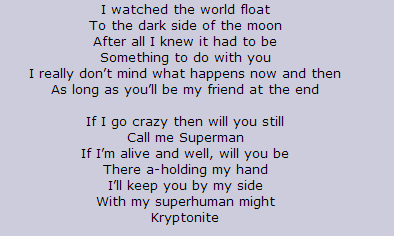